IAN BAILEY claims that Princess Diana regularly flirted with him during his days as a journalist covering royal events.

Bailey, who was convicted of murdering French journalist Sophie Toscan du Plantier in Co. Cork in 1996, told the Irish Sun that the Princess of Wales "always had an eye" on him during press events.

"I was tall, 6ft 4in, and a good few inches above most of the hacks. And she was quite tall, and what I noticed was ... we would often be in quite close company and our eyes would meet," he said.

"I think she was flirty, she was flirty ... I think everybody knows she was quite flirty, bless her. There's no doubt about that.

"I would often be in quite close company with her and our eyes would meet. She was always one for looking into people's eyes and you can see that looking back on old photographs."

The British journalist, who moved to Ireland in 1991, says that while he never had any particularly deep conversations with the late princess, he always felt that there was a chemistry between them.

"I didn't know Diana personally and apart from saying 'Ma'am', I can't recall ­conversing with her. I was a correspondent in Gloucestershire and when Charles was in Highgrove, she would often be at events.

"I was often there as a member of the Press. I would often be in quite close company with her and our eyes would meet." 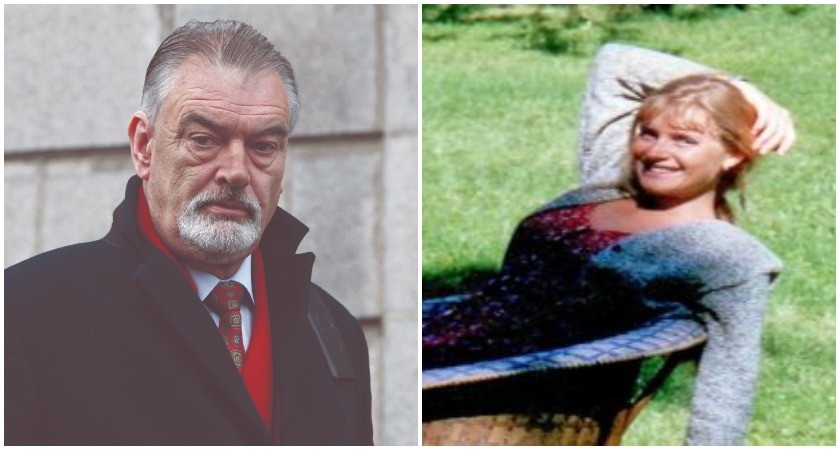 Mr Bailey is the chief suspect in Ms du Plantier's murder, which happened in Schull, Co. Cork just a few days before Christmas in 1996. Bailey has consistently claimed innocence and claims to have never met the victim.

He was arrested twice be gardaí in the days following her death, but there wasn't enough evidence to charge him and proceed to trial.

In 2019, Bailey was convicted in absentia by a French court, which sentenced him to 25 years in prison and issued a warrant for the 64-year-old's arrest.

However, Irish courts rejected the extradition request in October 2020.