IT’S A conversation that has dominated pubs up and down Ireland for as long as time – what’s the best flavour crisp on offer across the Emerald Isle?

Now, after decades of debate, the Irish public have spoken, and the results are guaranteed to divide fans of Tayto and King – the two heavyweights of the Irish crisp game.

The latest verdict came from Irish DJ duo PJ and Jim over on Classic Hits, who asked their listeners to name their favourite crisp brand and flavour.

After more than 1,000 votes, the results came in with a clear winner.

The great crisp debate has begun with PJ and Jim. The lads want to know what Ireland's favourite crisp is! Cast your vote! Doesn't have to be any of those in the pic. #wakeuphappy pic.twitter.com/XNvHti7U1z

Tayto Cheese and Onion came out on top, bagging 53% of the vote.

It was the clear winner, coming some way ahead of King Cheese and Onion, which bagged second spot with 28% of the vote.

Cheese and onion flavour dominated the top 10 with eight of the 10 crisps listed some sort of brand-variant of the familiar favourite.

Tayto Salt and Vinegar and Tayto Chickatees Chicken Flavour were the only non-cheese and onion flavour crisps to make the Top 10. 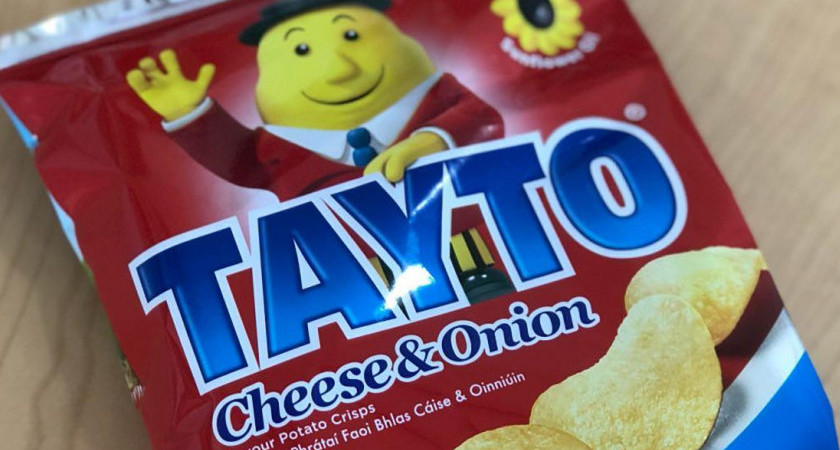 However, the public debate over Ireland’s favourite crisp remains an ongoing one.

Former Oasis frontman Liam Gallagher previously weighed into the argument with his own verdict on Twitter – and he probably won’t be the last to.