Ireland's stunning Tory Island Hotel has been put on the market for just €400,000

ONE of Ireland’s most remote island hotels has just gone on the market in Co. Donegal for less than the price of a three-bed semi in Dublin.

The sale of the 14-bedroom Óstan Thóraigh or Tory Island Hotel is billed by the selling agent as a “fantastic opportunity to acquire a landmark property with huge potential”.

Óstan Thóraigh is the only hotel on the secluded Tory Island, a Gaeltacht area located nine miles off the rugged coast of Donegal’s Wild Atlantic Way.

And the isolated getaway could belong to you for just €400,000 – around the price of a three-bedroom semi-detached home or three-bed apartment in the capital. 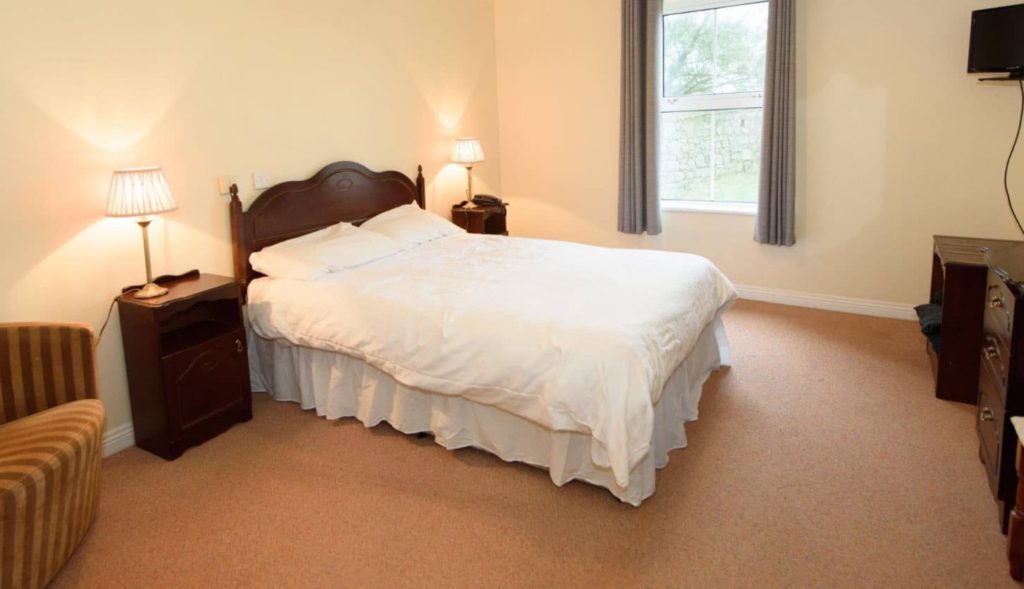 “The Tory Island Hotel is an iconic building situated in a thriving seasonal tourism destination,” said Gareth McLarnon, from Glen Estates in Letterkenny.

“This is a fantastic opportunity to acquire a landmark property with huge potential. It is a chance for someone to embrace island life in a strong community on one of Ireland’s most beautifully scenic islands located off the coast of Ireland’s most northerly county.

“Properties like this don’t come to market very often in Ireland and we are expecting quite a bit of interest in this unique opportunity. This wonderful island hotel is on the market for around the same price as three-bedroom apartment in parts of Dublin.”

The hotel – which also comes with a bar and restaurant – is being offered for sale as a going concern by owner Sean Doherty, who was also the island’s former lighthouse keeper.

It is the single biggest employer on the island and has been a focal point for many of Tory’s historic moments since the 19th century.

The business itself dates back to the late 1800s, when the Ward family operated the hotel and a general store – supplying everything from salted fish to marine chandlery.

The store traded with passing ships while people from what Tory islanders call “the country” also made regular shopping trips to Wards from the mainland. 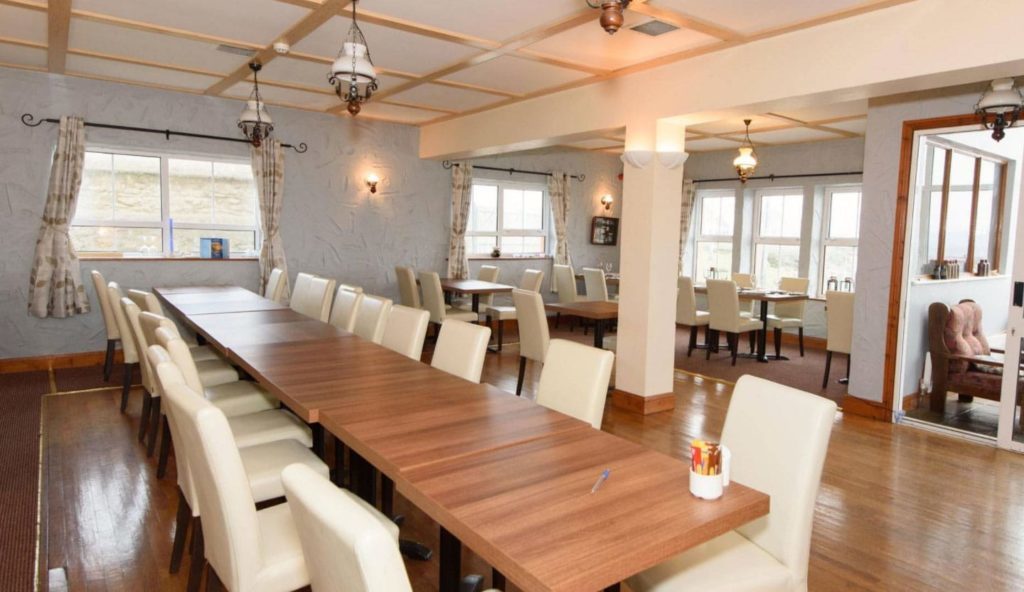 Roger Casement once stayed at the hotel and Easter Proclamation Signatory Joseph Plunkett sent a postcard from the hotel on his second visit to the island in 1914. He wrote that he did not stay in the hotel itself, however, as Mr Ward was “very sombre”.

With a total population of around 140 (double that in summer), the Atlantic-battered isle has long been a favourite getaway for artists, nature-lovers, bird watchers and many who simply want to switch off for a few days.

As part of the Donegal Gaeltacht, it also has one of the highest rates of native Irish speakers anywhere in the country.

The closing date for offers is Wednesday, July 31.

For more information on the sale of Óstan Thóraigh click here