A YOUNG BOY was forced to dart into the middle of busy M50 traffic in order to escape a knife-wielding mugger at a Luas stop in Dublin.

The teenager and two of his friends got off the Luas at Glencairn on Sunday at around 2.40pm when a man brandishing a knife approached them.

He reportedly threatened to stab them unless they gave him their wallets.

Instead of giving in to the demands, the teens split off in separate directions, according to Dublin Live. 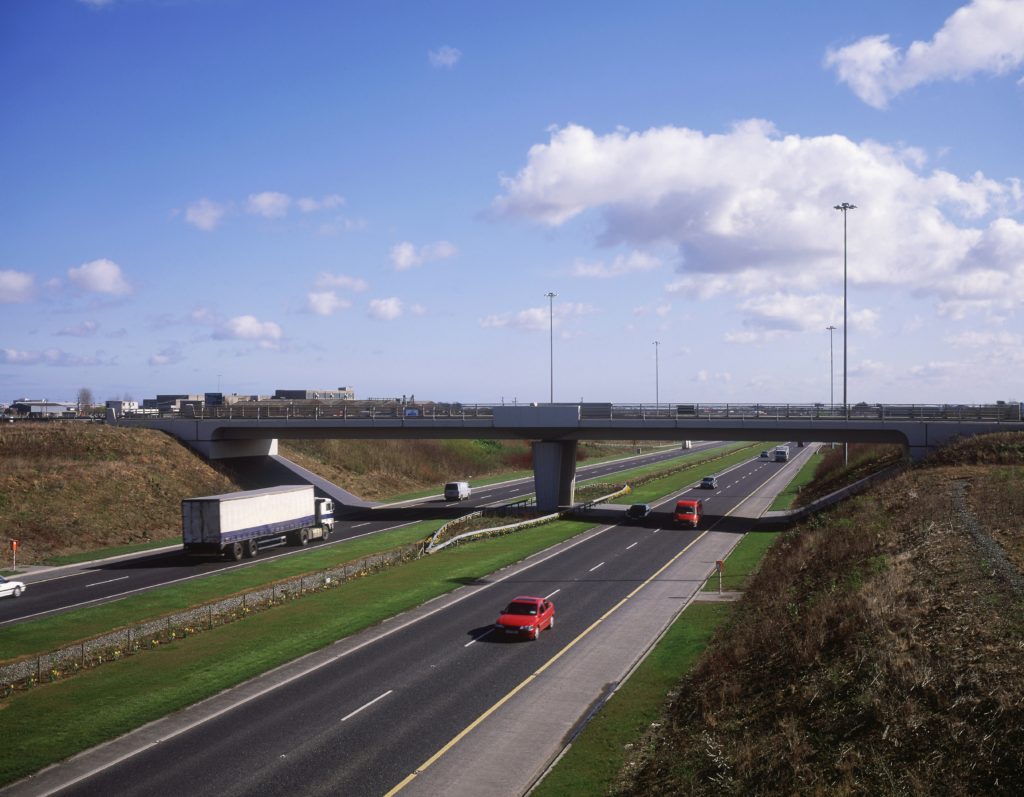 The would-be mugger set his sights on one of the boys, who ran down into Mount Eagle Drive in Leopardstown before escaping through the Sandyford exit and running into busy M50 traffic looking for help.

The boy flagged down the nearest car, who stopped to rescue him, and the thug retreated back towards the Luas stop. 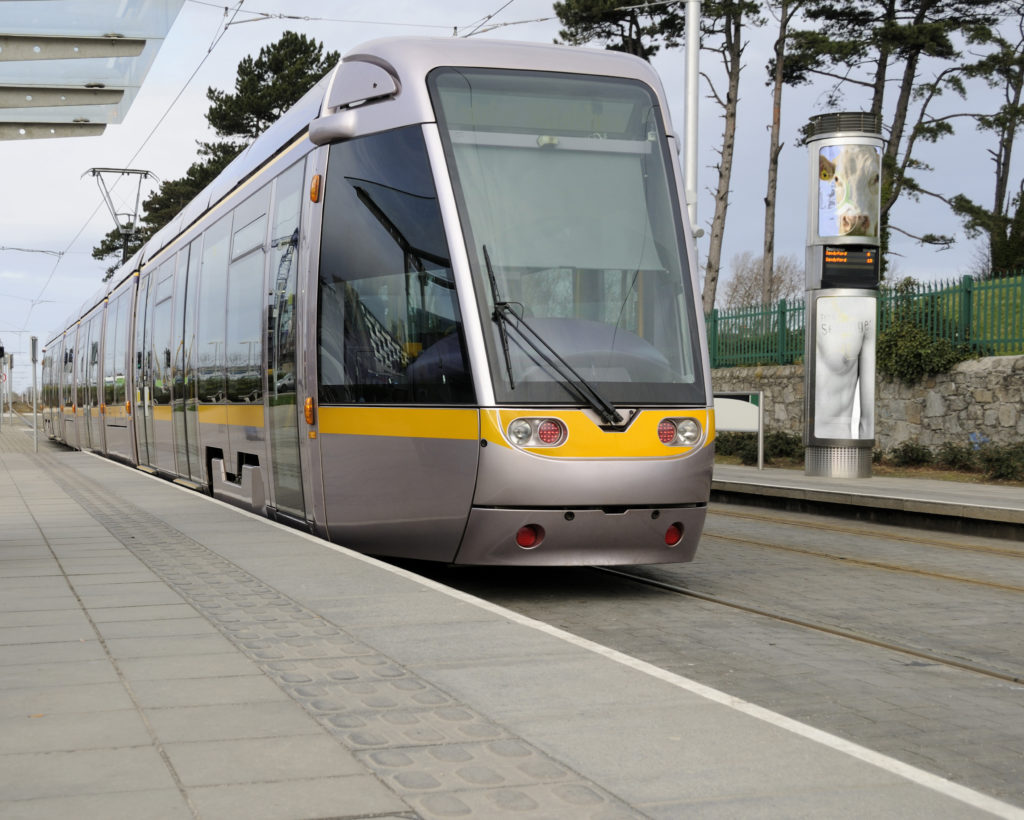 A spokeswoman for the Gardai confirmed the incident to Dublin Live and said: "Gardaí attended an incident that occurred near the Glencairn Luas stop, Leopardstown on December 29 at approximately 2.40pm.

"Two males were allegedly involved in an altercation and a youth received non life threatening injuries."

She concluded: "No arrests were made and investigations are ongoing."