Laura Connolly was laid to rest in the church she was due to be married in (Image: RIP.ie)

A WOMAN tragically killed in a hit-and-run as she prepared for her upcoming wedding has been laid to rest in her hometown of Lifford, County Donegal today.

Laura Connolly, 34, was engaged to be married to her long-term partner Joe McCullagh next year, and on Saturday last had been shopping for a wedding dress with friends and family.

The bride-to-be had continued the celebrations with a night out with friends, but was tragically killed on her way home when she was struck by a hit-and-run driver in the early hours of Sunday morning.

Paramedics battled to save Ms Connolly's life, but the injuries sustained by the mother-of-one were too great, and she passed away in hospital.

Today the town of Lifford gathered to say their final goodbye to Ms Connolly, with mourners standing in a guard of honour and laying wreaths in her memory, BreakingNews.ie reports. 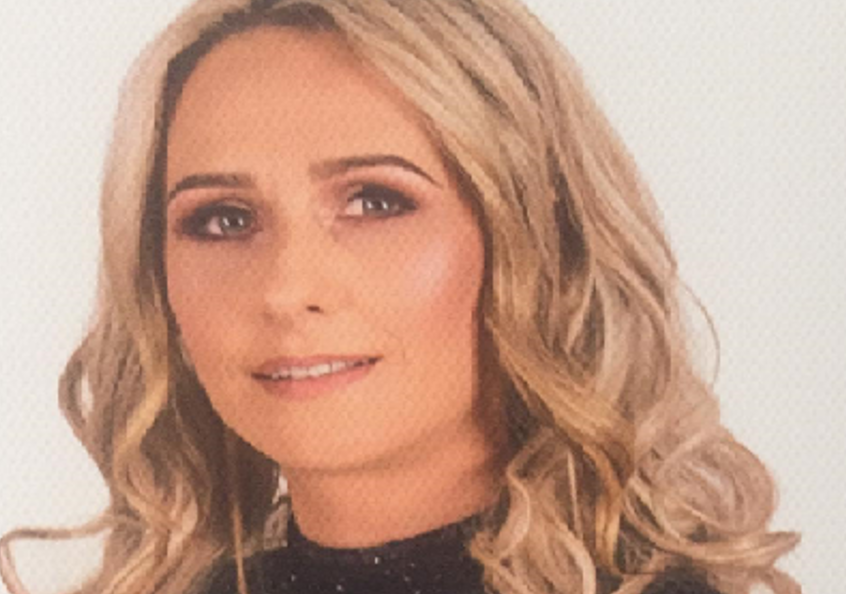 Laura Connolly was laid to rest in the church she was due to be married in (Image: RIP.ie)

Laura Connolly and fiancee Joe McCullagh's teenage son, Jamie, was in attendance, with a wreath spelling out the word 'Mammy' seen travelling in the hearse as the 34-year-old was brought into the church where she was due to be married next year.

Fr O'Doherty acknowledged how Laura and her fiancee had been due to be married in that very church next year, telling those in attendance "The date is in the diary here in the church. Laura and Joe would become Mr and Mrs. The wedding dress was even being looked for that day she was to die."

He urged her friends and families to cherish these "lovely memories" and to never forget Ms Connolly, instead to "always be thankful for the gift of life she gave".

Investigations into her death continue.