Speaking during Leaders' Questions in the Dáil today, Mr Varadkar said he would consult with the British Government over how their new online age verification system is working with a view to perhaps rolling out a similar scheme in Ireland.

It comes just a day after two boys were found guilty of murdering Irish schoolgirl Ana Kriegel, following a trial which heard one of the boys had thousands of extreme pornographic images and videos involving children and animals on his phone.

Labour leader Brendan Howlin said it was the duty of the Dáil after yesterday's verdict to follow in the UK's footsteps by forcing Irish internet users to confirm they are 18 or older if they want to access adult sites – a measure which will come into effect for British web users next month under section 25 of the Digital Economy Act.

Mr Howlin told the chamber: "[The convicted boy's] internet searches in previous years are reported to have included child pornography and animal pornography.

"We can clearly and unambiguously say this material should not be accessible to children." 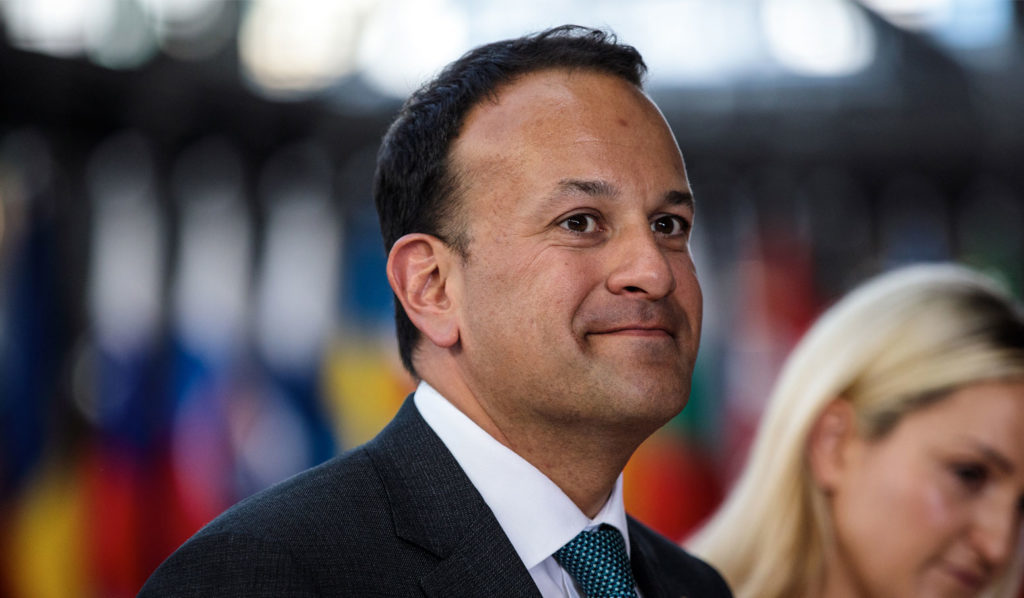 He added that his government would engage with their British counterparts in a year or two after the effectiveness or otherwise of their new law could be assessed.

The Taoiseach said: "It is a concern that pornography is so accessible to young people, and indeed, so many young people learn about sex through pornography – which is not an accurate representation of what is healthy in life.

"The UK law is relatively new, so we don’t know yet if it will be successful."

Sinn Féin leader Mary Lou McDonald said it had been known for some time that "access to vile and violent material including pornographic material on the world-wide web is deeply troubling and has real life consequences".

She added that her party had also introduced online safety legislation in the past as she called for new laws regarding online pornography to be brought in "quickly and expeditiously".