PRISONERS in Ireland have been enjoying the good life it seems after a €10,000 bill for luxury food items was invoiced by prison authorities.

An investigation has been launched after it was discovered that the likes of fillet steaks, legs of lamb and prosciutto were being purchased by a number of facilities, supposedly for use in their inmate cooking classes.

The Comptroller and Auditor General (C&AG) Seamus McCarthy scrutinised the invoices, saying that it is not Prison Service policy to serve "high value" food in prison kitchens of classrooms.

"However, there was evidence of a difference in the type of food purchased in one prison," he said.

"The Governor of the prison concerned has begun an investigation to determine the circumstances surrounding the expenditure", McCarthy stated. 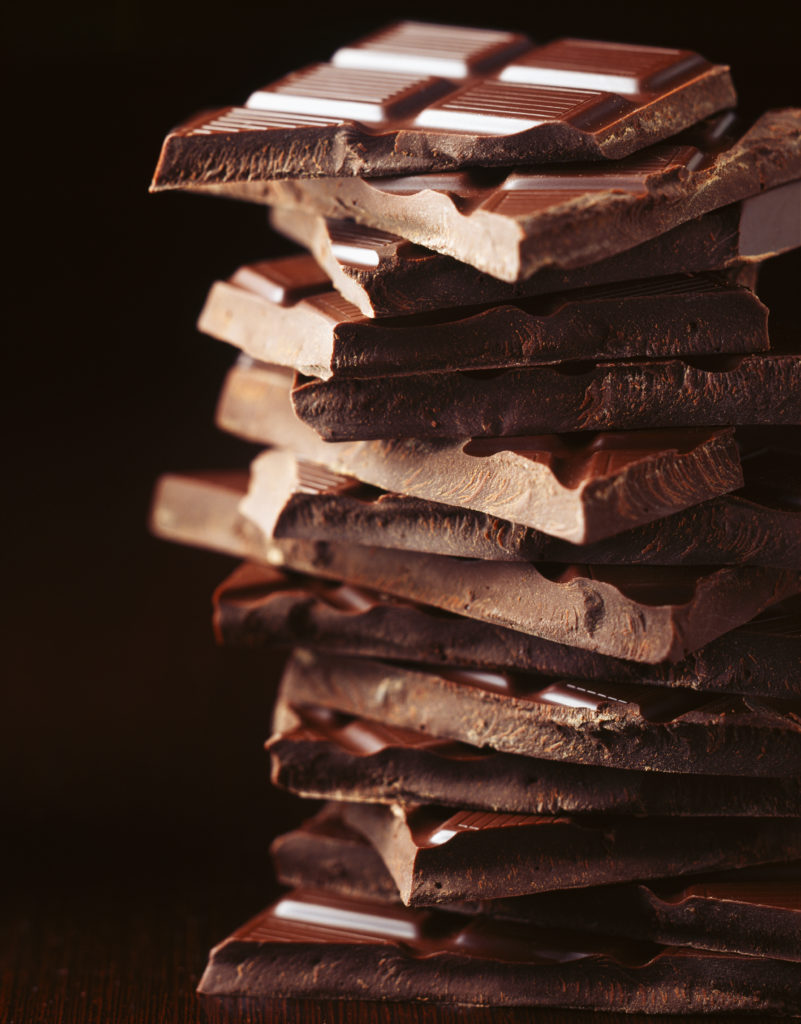 €10,000 worth of food was spent on prison catering, and included expensive items like luxury chocolate and fillet steak

The food was purchased "to support the provision of cookery classes to prisoners", McCarthy was told.

"However, it has not been possible from the work-training activity returns to Prison Service headquarters to be definitive on what activity was taking place or if there were official events catered for using some of the products listed," added McCarthy.

It's also been revealed that profits from prison tuck shops are could be being misused too.

The shops are designed to allow inmates the chance to purchase things like cigarettes, soft drinks and snacks, but McCarthy found that some spending from the tuck shop profits "was not in accordance" Prison Service procedures.

"This included some payments for the benefit of staff and payments related to the operation of the prison," he said.

Over several months in 2018, two prisons converted funds into cash totalling €23,000 which was then kept in a "governors' cash box" which was "used as directed by the respective governors".

"In both prisons, record keeping was insufficiently detailed to demonstrate that the cash was used in all cases for purposes appropriate" to the prisoner welfare fund, the C&AG found.

Ireland is officially home to the world's best fillet steak