Irish scientist among winners for Nobel Prize in medicine

AN IRISH scientist has won the Nobel Prize for his part in fighting diseases like malaria.

William Campbell and his Japanese colleague Satoshi Omura won half of the 2015 Nobel Prize for Medicine today after discovering avermectin - a compound which a derivative of has been used to treat millions of people suffering from serious illnesses.

Among the ailments treated by the discovery are malaria, river blindness and lymphatic filariasis, or elephantiasis.

A Chinese scientist, Tu Youyou, was awarded the other half of the prize for discovering artemisinin, a drug that has slashed the number of malaria-related deaths. 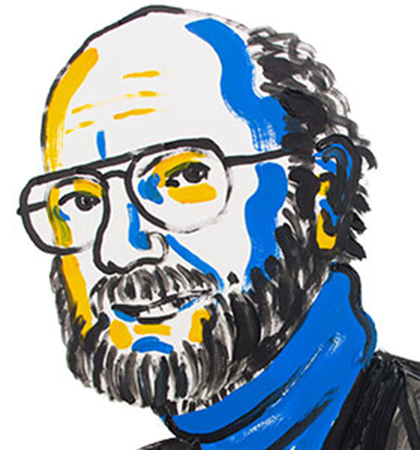 Mr Campbell, an emeritus at Drew University in New Jersey, and his colleague made the breakthrough discovery after studying compounds from soil bacteria.

The treatment has proven so successful that river blindness and lymphatic filariasis are now on the verge of being eradicated.

"These two discoveries have provided humankind with powerful new means to combat these debilitating diseases that affect hundreds of millions of people annually," the Nobel Assembly at Sweden's Karolinska Institute said.

“This was the work of a team of researchers so it is by no means my work, it’s our work," 85-year-old Mr Campbell told Reuters.

The announcement for the million-dollar prize was made this morning.