TWO sisters are in training for a gruelling charity challenge that will see them spend the best part of a week off the grid in Arctic Finland.

Lisa McInern and sibling Fiona Cunningham, (both née Cassidy), are taking part in the 2022 Arctic Challenge.

The annual event, which takes place next March, will require them to survive in the harsh, frozen, unforgiving arctic landscape with a team of fellow adventurers.

They will go off grid for six days - with no running water or electricity.

During that time they will learn arctic survival skills which they will quickly put into practice as they transport their equipment across the Lapland wilds and camp out overnight in freezing temperatures. 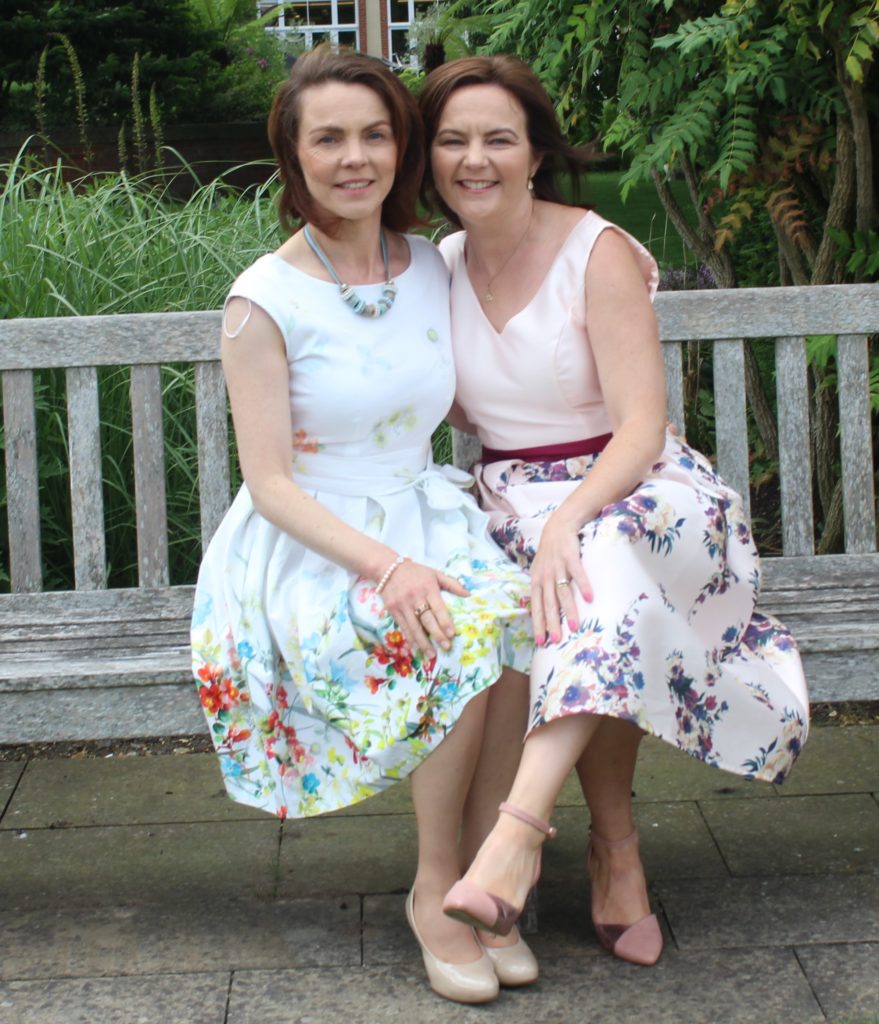 The pair, who were born in West Yorkshire to parents from Corlough in Cavan and Kilcar in Donegal, have already started their training for the challenge, they told The Irish Post this week.

“Our training started in September 2021 and for the next six months our intention is to increase our fitness and stamina to be able to successfully complete the challenge,” Mrs McInern, a mother-of-three who now lives in Hatch End, north London, said.

Her sister, who is based in Kinsale, Co. Cork, is doing a variety of strength training, ocean swimming and hiking, Mrs McInern added.

The women, who moved to Donegal Town in their youth, where their parents still live, are hoping to raise €10,000 in funds for DEBRA, the Butterfly Skin charity, in memory of their late cousin.

“The DEBRA charity does fantastic work aiding and supporting those who suffer from Epidermolysis Bullosa (EB). Which is a rare, severe, genetic skin blistering disease,” Mrs McInern, who works as an accountant at AJE Facades, explained.

“Our inspiration is a very special person who we had the fortune to call our cousin; James Varley,” she added.

“James suffered from EB and spent a lot of his childhood being treated at Great Ormond Street.

“Despite suffering constant pain and discomfort James always greeted everyone with a smile, never complained and loved to sit and chat - he could spend hours discussing anything and everything.

“James did not focus on his illness despite the huge impact it had on his day-to-day life.”

His passing left a huge hole in the lives of his family, both in London, where he lived in Wembley, and back home in Ireland, where his mother and father hailed from counties Cavan and Mayo, says Mrs McInern.

“James was an amazing person and his passing has left a huge void for his immediate and extended family and all his friends both in London and in Ireland,” she confirmed.

“We became aware of DEBRA from James' parents and brothers and thought it was fitting to go through a week of discomfort to raise funds for DEBRA considering the pain and suffering all sufferers from EB have to endure every day,” she added.