Alan Hawe, 40, killed his wife and fellow teacher Clodagh, 39, and children Liam, 14, Niall, 11 and Ryan, six, before committing suicide at their family home near Ballyjamesduff, Co. Cavan on August 29, 2016.

Hawe was caught pleasuring himself to pornography on his work laptop at Castlerahan National School prior to the slayings, reports the Irish Sun.

His ‘long-standing’ problem with pornography had been causing difficulties with Mrs Hawe for some time, according to a source at the paper.

“It had caused difficulties within the marriage and then he had resumed it again,” the source claimed. 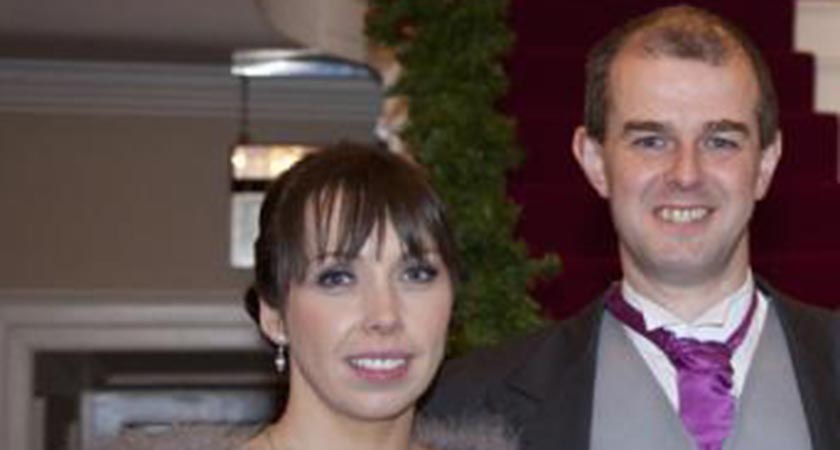 Another said: “He had been found out.”

Hawe used knives, a hatchet and his bare hands to murder his family, his two-day inquest was told last month.

Cavan Coroner’s Court heard that the 40-year-old had attended counselling sessions before his murder-suicide.

He told his psychotherapist: “People think of me as a pillar of the community. If only they knew".

He left a note on the back door of his home on the morning of the killings telling people not to enter the property and to call gardai.

Sickeningly, Hawe targeted his wife and eldest son first as they were the most likely “to provide effective resistance."

The jury of one man and six women returned verdicts of unlawful killing in the case of Mrs Hawe and her three sons, and suicide in the death of Mr Hawe.