AN IRISH woman who stabbed her fiancé to death in Sydney previously attacked him with a knife 18 months before his killing, her trial has heard.

Tina Cahill, 27, originally from Co. Wexford, has admitted fatally stabbing 29-year-old David 'Motcha' Walsh, also from Wexford, following an argument outside their home in the Sydney suburb of Padstow in February 2017.

Her charge was downgraded from murder to manslaughter on the basis of substantial impairment by abnormality of the mind, caused by post-traumatic stress disorder, after she pleaded guilty last week.

Speaking at New South Wales Supreme Court on Thursday, former housemate Isabel Jennings said she saw Cahill stab her then boyfriend "three to four times in the head" after a row at their house on October 3, 2015. 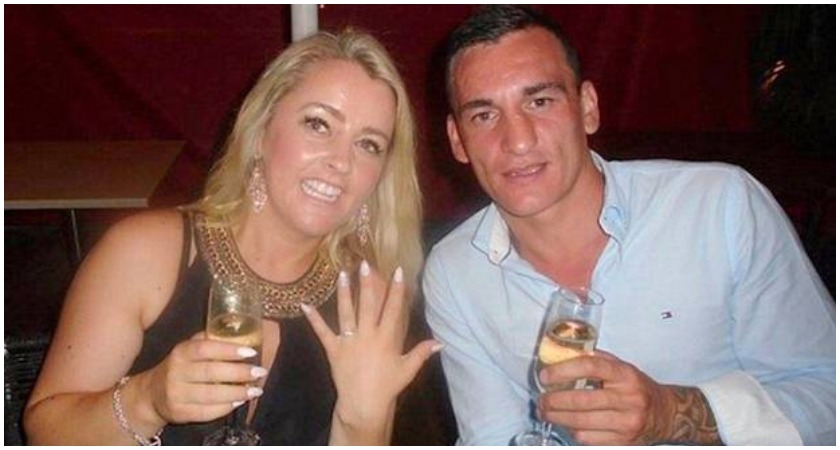 Tina Cahill had been engaged to David Walsh for just five weeks before she killed him (Image: Facebook)

"It all happened so quickly," Ms Jennings said.

"I just thought she was hitting him but after a few seconds, I realised she had a knife."

It was then revealed Cahill had a previous conviction for being violent towards Mr Walsh, who her lawyer James Trevallion claims was "abusive".

Cahill was placed on a two-year good behaviour bond in April 2016 after being found guilty of recklessly wounding the construction worker.

Judge Peter Johnson admitted the pair's relationship had been "volatile" on "both sides".

The trial was previously told how Mr Walsh died after Cahill stabbed him in the neck with a broken bottle just five weeks into their engagement on February 17, 2017.

Mr Walsh, a father of three girls who lived back home in Ireland, was pronounced dead at the scene after emergency services were called to the house on Watson Road in Padstow, southwest Sydney. 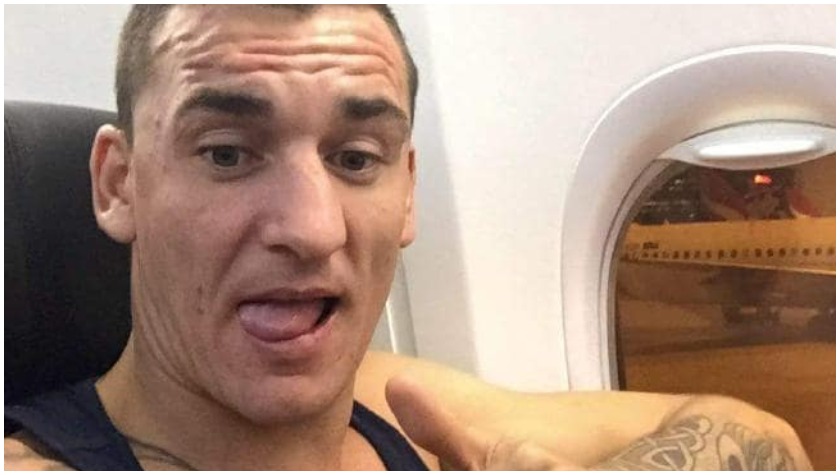 Walsh, known as 'Motcha' to friends, was a father to three girls (Image: Facebook)

According to court documents seen by News Corp Australia, the couple had been out drinking with friends at the Cock'N'Bull Hotel and the Doncaster Hotel in central Sydney before they got into an argument and Mr Walsh went home.

Cahill, two female friends and a male friend - Matthew Hyde - later returned to the house where Mr Walsh appeared to be asleep on a sofa.

Shortly later, Mr Walsh attacked Mr Hyde because he didn't know who he was.

Cahill screamed: "Stop it Davey, get off, get off … he’s with Grace", the documents said.

She fell to the ground while trying to stop the attack before punching Mr Walsh with a closed fist, Walsh then pushed her again and tried to punch her in the face.

Soon after, "the offender opened and closed the cutlery drawer quickly taking out a large, very sharp, bladed knife".

One witness heard Mr Walsh repeatedly say "put it back", but Cahill replied: "No, he needs to be taught a lesson. It’s not fair. Look at poor Matthew."

Six dead, including two officers in their 20s, after shooting incident in Australia