A FORMER scout master dubbed a ‘professional paedophile’ by police has been jailed for 12 years after admitting to a string of child sex offences.

Terence Hamblett, 44, of Seymour Drive, Ellesmere Port, England, was sentenced this week after pleading guilty last November to all 20 offences he was charged with.

These included inciting another man to sexually abuse his own infant son on a webcam on multiple occasions. 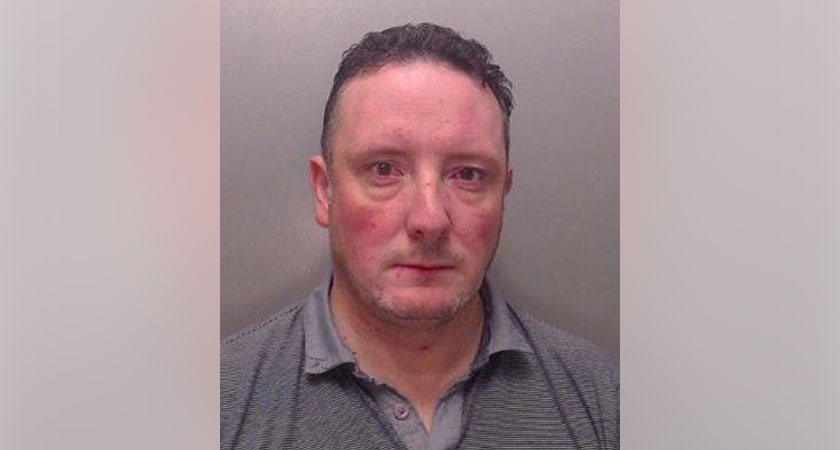 Police also discovered Hamblett posed as a teenage boy to dupe victims and installed a camera in the toilet of a café he worked at to film boys.

They also revealed that Hamblett had distributed more than 600 files containing child sexual abuse material to victims and other offenders via Skype.

Claiming to have a broken webcam, Hamblett pretended to be a teenage boy on the communications app.

Using the ruse, he sent teenage boys indecent images and videos in exchange for them performing sexual acts for him on a webcam.

Detectives also uncovered evidence of Hamblett inciting a fellow paedophile to sexually abuse his own infant son on a webcam during their communications via Skype over a three-year period.

Nearly 14,000 messages were sent between the two men, which included the exchange of indecent images.

The messages showed that Hamblett liked to be referred to as ‘master’. 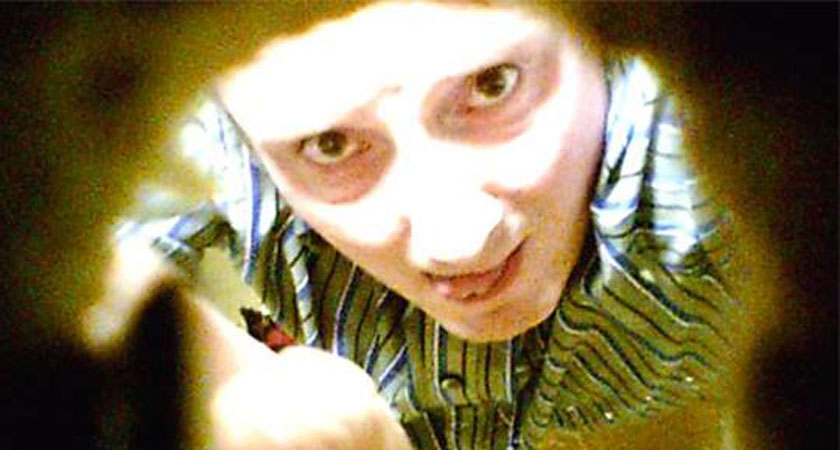 Further investigation revealed that Hamblett had installed a hidden camera in the ceiling of the toilets of a café he ran at JTF Mega Discount Warehouse in Stoke-on-Trent.

Video footage of him setting up the camera was found on one of his laptops, as were 12 individual clips of two teenage boys using the toilet and getting changed.

Detective Constable Andy Kent, of Cheshire Constabulary’s Major Investigation Team, said: “This was a highly complex investigation involving thousands of images and videos, more than one-and-a-half million Skype messages and the identification of a large number of victims and other offenders both in the UK and abroad.

“As a result of the work by our dedicated officers we have been able to show that Hamblett is a professional paedophile who used the internet and social media to sexually exploit vulnerable victims for his own sexual gratification.”

He added: “Thankfully Hamblett is now behind bars serving a significant prison sentence and he can no longer sexually exploit and pose a threat to children.”

Hamblett was also ordered to sign the sex offenders’ register for life.

Joseph McCann: 'Irish' fugitive arrested over string of abductions and sex attacks across UK thanks to hero taxi driver

Three teens arrested on suspicion of murder after stabbing of Eddie O’Rourke, 18, in Runcorn