A TEENAGE boy in Kerry has been questioned by Gardaí regarding messages of vile racial abuse sent to footballer Ian Wright.

Former Arsenal and England star Ian Wright took to Twitter yesterday evening where he shared some of the messages he had received from a teenager in County Kerry, saying "I know I'm not meant to look at them but these messages still hit me so hard man.

"This is a child!", he wrote. "This kid [h]as a direct line into me & is able to send this without any worry."

The string of hateful messages, which included expletive-ridden death threats, threats against Wright's family and slurs including the n-word, were sent on Instagram's messenger service.

The post, along with screenshots of the vile messages, quickly spread on social media, and Gardaí have confirmed that a teenager in Kerry has been questioned in relation to the incident.

In a short statement, Gardaí wrote:

"An Garda Síochána is investigating an incident where abusive / racist comments have been re-posted on social media platforms.

"No formal complaint has been received but an investigation has commenced into the comments in line with our Diversity and Integration Strategy." 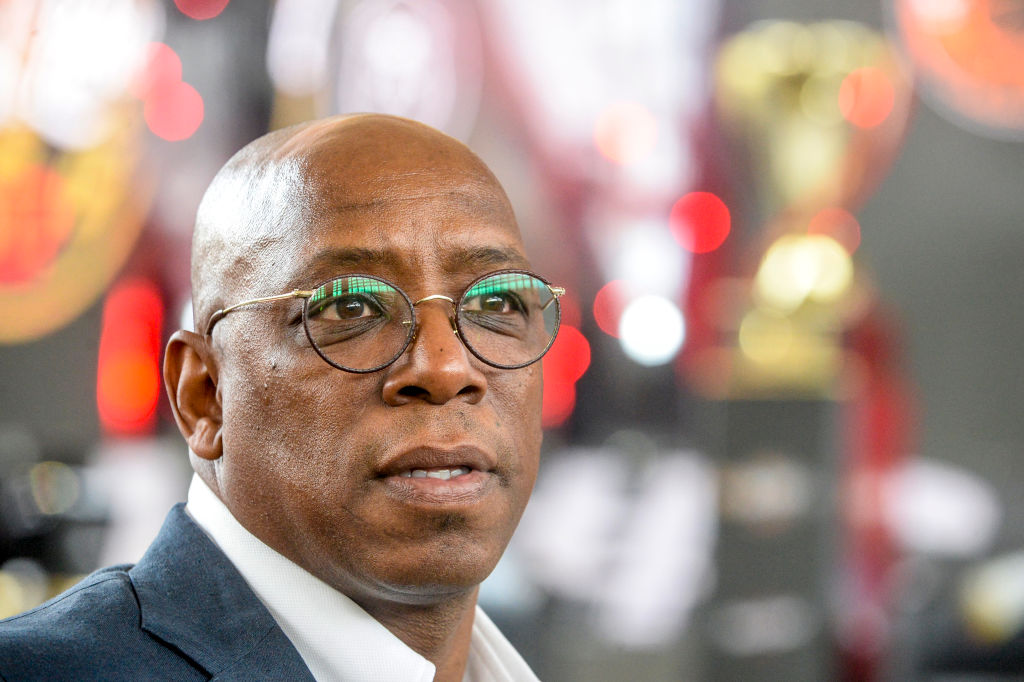 "A male adult teenager has presented voluntarily at a Garda Station and has been interviewed. A file is now being prepared for the Director of Public Prosecutions."

They urged people not to engage in social media commentary in relation to the matter, which is still under investigation.

Wright has since posted again thanking people for their kind words of support, admitting that the vile messages 'got to him'.

"Thanks everyone for your kind and supportive messages," he wrote.

"I'm normally better at ignoring it, but that one got to me. There has be consequences. Each one teach one!! Peace and love".