Does your home town make TripAdvisor's top 10 places to visit in Ireland?

KILLARNEY tops the list for best Irish destinations for the first time, according to the TripAdvisor’s annual Travellers’ Choice Awards.

The ranking revealed that Dublin slipped down to second place, ahead of Dingle, Galway and Donegal Town.

Marrakech was named the top global destination, while Siem Reap, Cambodia, climbed seven places to second in the list.

“Killarney is one of the jewels in the tourism crown and I’m not surprised to see it so highly rated by TripAdvisor users," said Shaun Quinn, CEO of Fáilte Ireland.

The award-winners are determined using an algorithm taking into account the quantity and quality of reviews and ratings for hotels, restaurants and attractions in destinations worldwide, over a twelve month period.

"A combination of low average booking rates and fantastic traveller reviews on TripAdvisor has helped Asian, African and Eastern European destinations steal a march on old favourites like New York and Rome.

"In Ireland, the competition is just fierce, with Killarney jumping above Dublin to claim top spot for the first time.”

Do you agree with TripAdvisor's Top 10 Irish tourist destinations? They are... 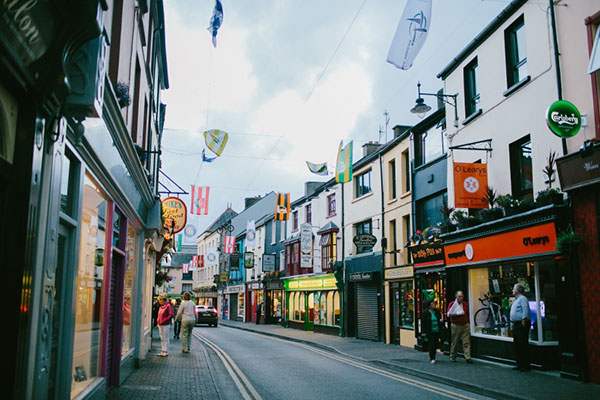 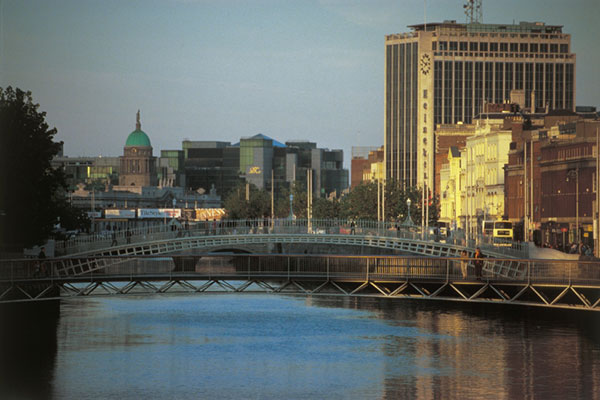 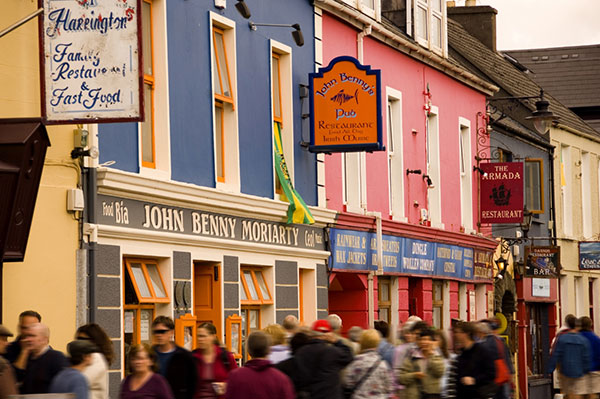 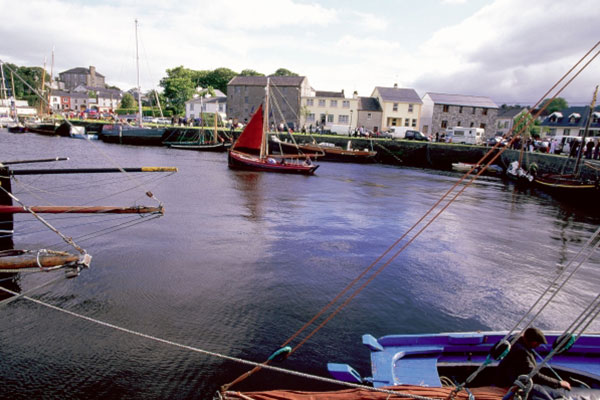 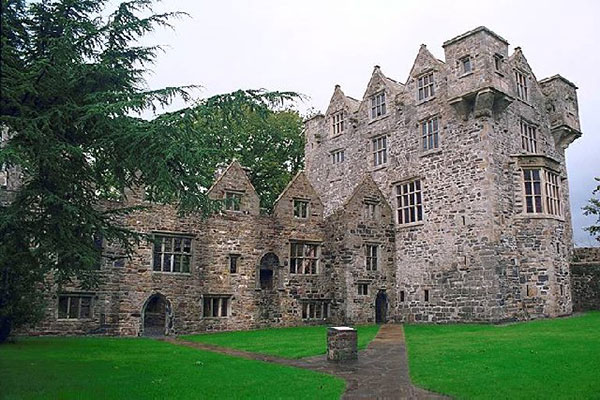 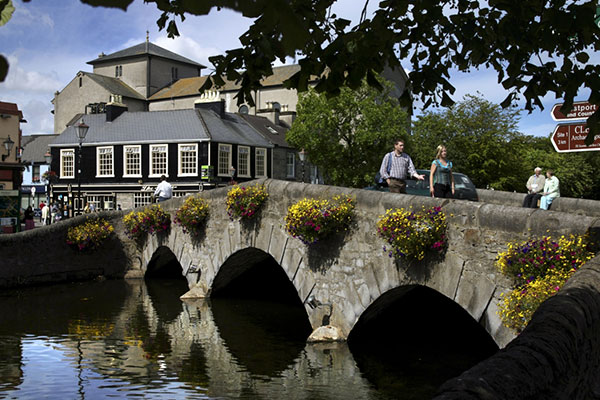 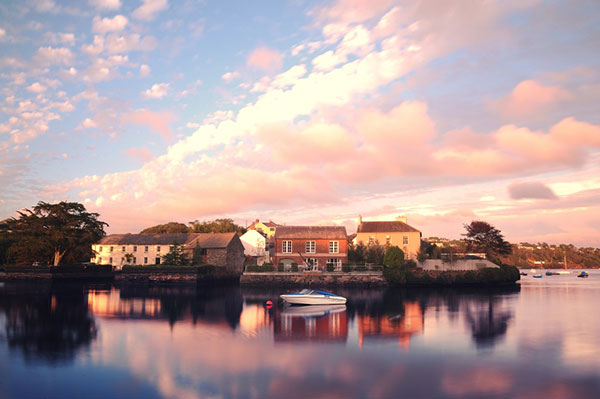 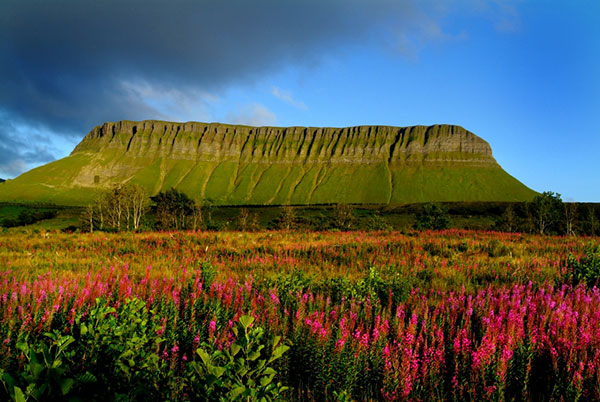 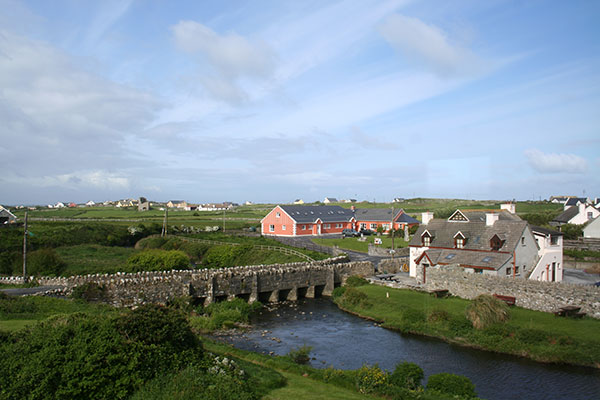 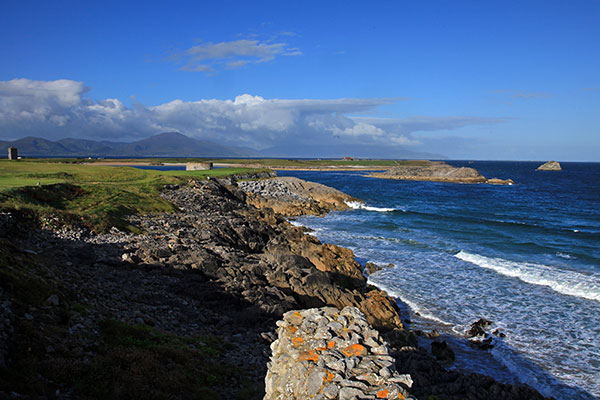