LEO VARADKAR says he will fly to Washington D.C. for the annual St. Patrick's Day parade, providing a new government hasn't been formed.

He made the announcement on Thursday evening after TDs failed to elect a new Taoiseach on the first day of the 33rd Dáil.

It was moments after Varadkar told members he would be stepping down as leader, but would remain in the position in a caretaker role until the next government was formed.

The outgoing Taoiseach will visit Capitol Hill and take the traditional trip to the White House to hand US President Donald Trump a bowl of shamrock. 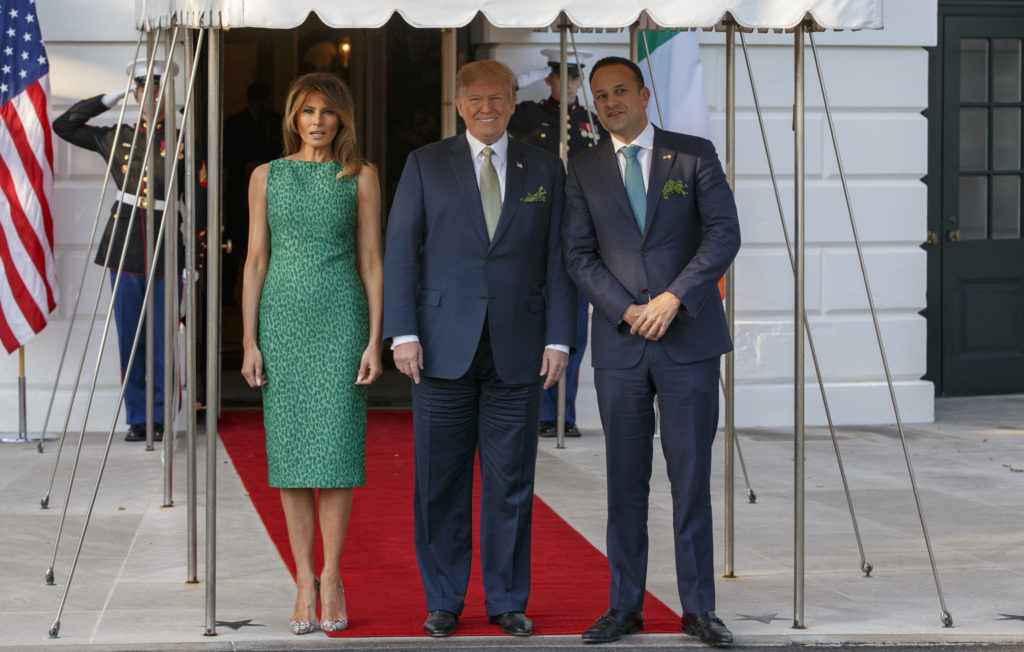 "I’ll travel to the White House and Capitol Hill. It will be a shortened trip this year in any case because if still in office I’ll need to return to the March meeting of the European Council which will be one of the most important in recent memory," Varadkar said.

It's understood that if there is no government in place by St Patrick’s Day, a slimmed-down contingent from the 32nd Dáil will travel to key locations such as London and Brussels for the festivities.

The situation echoes St Patrick's Day in 2016, where a caretaker government was also in place on 17 March, and Ends Kenny travelled to Washington and just nine ministers were sent aboard for various festivities.