A MAN has been arrested in County Tyrone following the death of a two-year-old girl in Dungannon.

The Police Service of Northern Ireland (PSNI) have confirmed that a man in his 30s has been arrested after a toddler died after suffering serious head injuries yesterday, Friday 6 August.

In a statement, a spokesperson from the PSNI Major Investigations Team confirmed that detectives were investigating all the circumstances surrounding the baby girl's death, after the Northern Ireland Ambulance Service were called to an address in Park Avenue, Dungannon to assist a two-year-old girl.

The baby girl was admitted to hospital but tragically passed away. 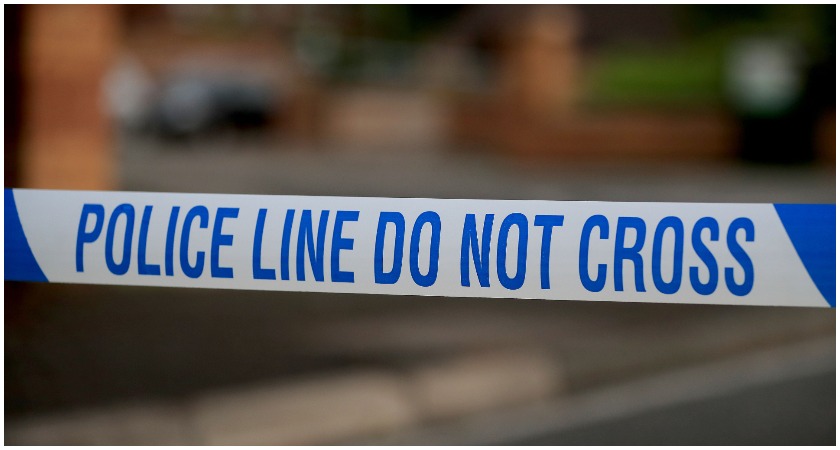 The two-year-old girl was rushed to hospital but sadly passed away from catastrophic head injuries. A man in his 30s has been arrested on suspicion of her murder.

"As part of our investigation, we have arrested a 32-year-old man on suspicion of murder, and he remains in custody this morning," a spokesperson for the force said in a statement released today.

"A post mortem will be conducted to establish the cause of the child's death."

The spokesperson added that the child's family is being supported by Family Liaison Officers at this difficult time, and they offered their thoughts and condolences to them.

Investigations into the girl's death are continuing today, with the PSNI confirming more details will be released.