A MAN has been arrested as pat of the investigation into the murder of Josh Dunne.

16-year-old Josh Dunne died from stab wounds on Tuesday night after he apparently stepped in to help a man who was being assaulted by two men after allegedly stealing a delivery driver's bike.

Josh, along with some friends, attempted to calm the situation, but in intervening, both Josh and another 16-year-old were stabbed three times.

They were rushed to the Mater Hospital, where Josh was sadly pronounced dead.

His friend is believed to have sustained serious injuries in the attack. 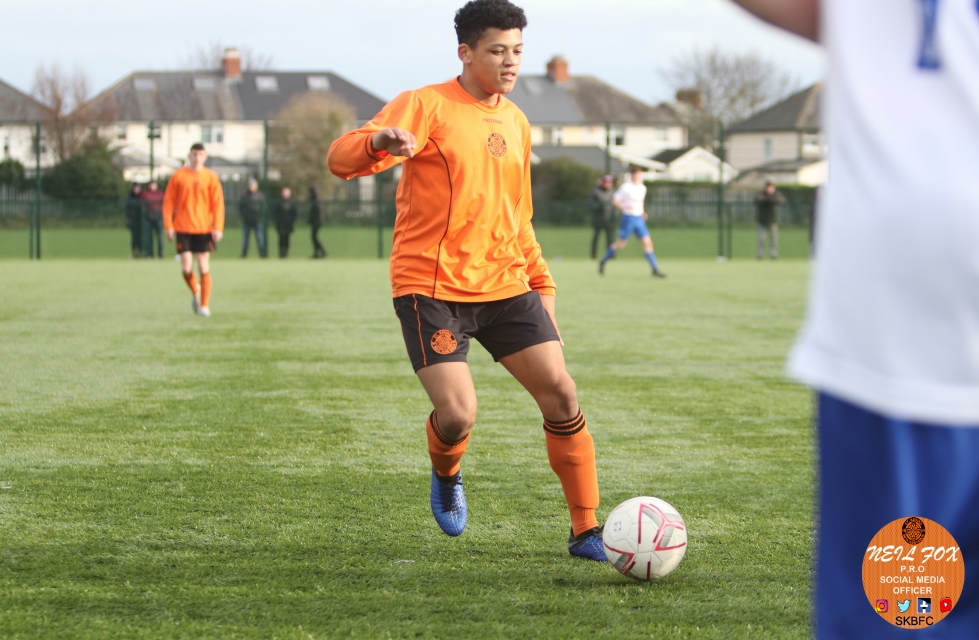 Another man, believed to be the individual who was initially being assaulted, later presented himself to hospital with stab wounds, but his injuries were not believed to be serious.

The incident took place in the East Wall area of Dublin, and a murder investigation was launched by Gardaí, who said they were looking to speak to two delivery drivers in connection with the murder.

Detectives have interviewed a number of witnesses, and a Brazilian national, understood to be the chief suspect in the murder, was arrested last night.

According to The Irish Independent, Gardaí from Store Street station have arrested one man for questioning and are not looking for anyone else in relation to the investigation.

A senior source familiar with the investigation has said that Josh "had absolutely nothing to do with the initial incident and appears to have been trying to calm the situation when he was stabbed".

Tributes have been flooding in for the youngster, including a fundraiser to help raise money for his funeral, and many have lamented the loss of a 'kind' 'good-hearted' teenager who was a talented soccer player and who had a bright future ahead of him. 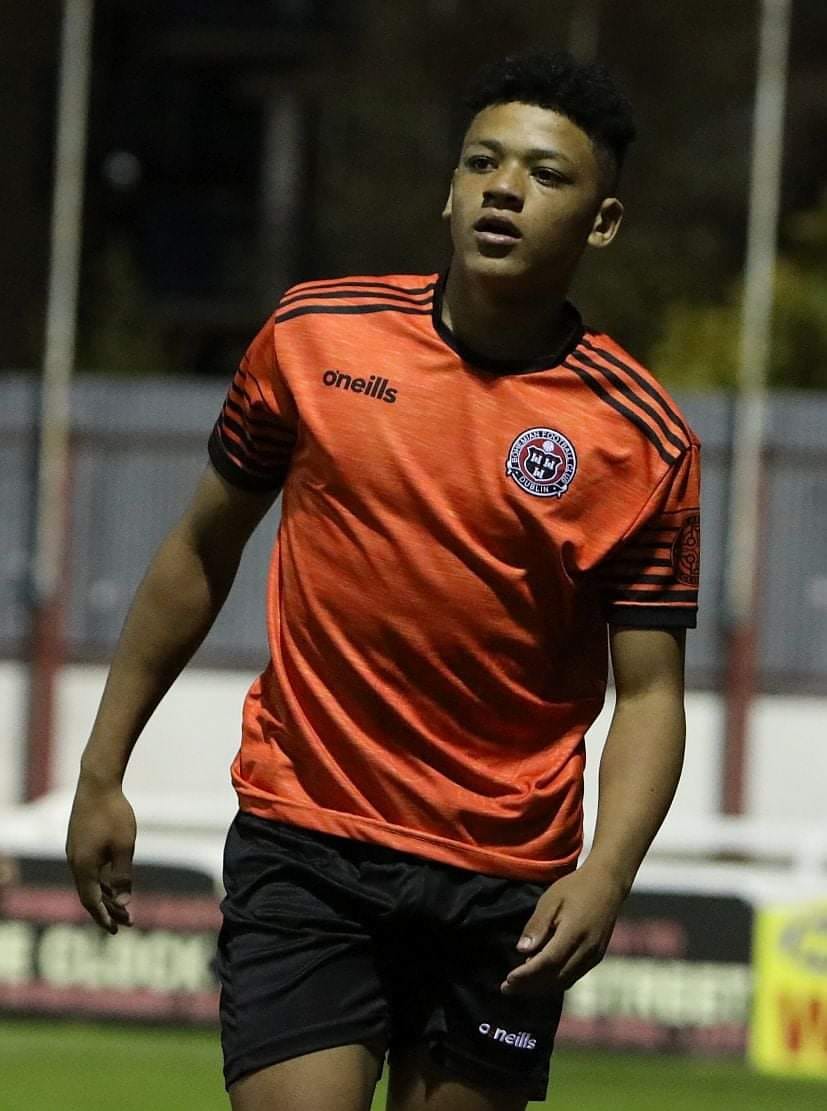 In a statement, Dundee United, the Scottish Premiership side where Josh had clinched a trial in 2019, said they were "deeply saddened to hear of the tragic passing of Josh Dunne.

"Josh was a trialist with our Foyle Cup & Super Cup squads in 2019 where he was warmly welcomed and respected by players and staff.

“Our thoughts and best wishes are with his family and friends.”

Bohemians FC, where Josh played underage, said "Everyone at Bohemians is devastated to learn of the death of Bohs-SKB player Josh Dunne in tragic circumstances.

A memorial for Josh took place in Dublin yesterday evening, where friends, family and teammates of the brave teenager released balloons and played songs in his memory.

The investigation into his murder continues,