FILMING is underway for a new feature length documentary about the life of Patrick O’Connell, the Irishman credited with saving FC Barcelona from potential ruin.

Until 2014, when the Patrick O’Connell Memorial Fund was established, the tale of the Dubliner went largely untold, but the group have raised awareness of his achievements through tireless campaigns over the past two years.

O’Connell is now recognised as the first Irishman to captain Manchester United in 1915, but it was at the prestigious FC Barcelona where he made his biggest mark.

He managed Barcelona to a Catalan Liga title and protected the club from General Franco during the Spanish Civil War by taking them on a tour of the Americas during the 1936-37 season, saving them from financial collapse in the process.

It paved the way for the club to become the global institution it is today and, for that feat, O’Connell became the first Irishman to make Barcelona’s Hall of Fame in December 2015.

Despite his impressive career, he died penniless in 1959 and received a pauper’s burial in London’s Kensal Green, Kilburn, where his grave lay unmarked and underappreciated for 57 years.

The Patrick O’Connell Fund was established to raise money for a proper memorial, and they achieved that feat in May of this year when his grave at St Mary’s Cemetery was restored.

Subsequently, a new book which documents his life – titled The Man Who Saved FC Barcelona – was released on July 15, 2016. 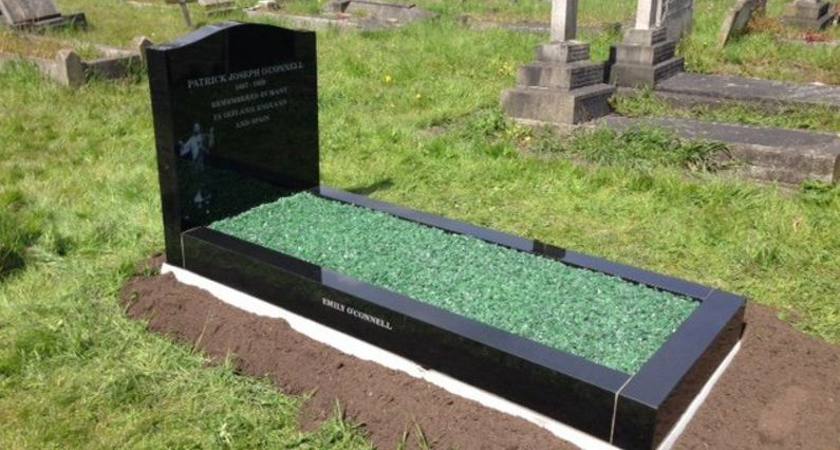 O'Connell's freshly restored grave in Kilburn [Picture: @PatricioFund via Twitter]
Last year, a plaque was unveiled in Dublin to mark O’Connell’s former home at 87 Fitzroy Avenue in Drumcondra, while a mural on Whiterock Road in Belfast also pays tribute to him.

The next instalment from The Patrick O’Connell Memorial Fund will be a documentary, and filming is taking place in Manchester and Dublin this week.

It is being produced by Michael Andersen and will coincide with the 80th anniversary of FC Barcelona’s tour of the Americas, which was led by O'Connell and will be celebrated next year by the club.

Republic of Ireland manager Martin O’Neill and FAI chief executive John Delaney have been lined up to provide an interview for the documentary, as is Sinn Fein president Gerry Adams TD.

Manchester United legend Harry Gregg – a member of the famous ‘Busby Babes’ who is regarded as one of the club’s greatest ever goalkeepers – will also contribute, while filming will take place at Old Trafford.

Other United and Manchester City legends – including Martin Buchan, Mike Summerbee and Paddy Crerand, who all supported the memorial fund – will be making contributions to the film in Manchester, where O’Connell was based for five years.