IRISH HOLLYWOOD legend Maureen O’Hara is set to be honoured with a special celebration marking what would have been her centenary year.

The actress best remembered for films like The Quiet Man and Miracle on 34th Street passed away at the age of 95 in 2015 but her legend and legacy lives on.

A special event marking her life and career is set to take place at Foynes Flying Boat museum in Limerick – a museum with a special link to the Irish acting icon.

It will take the form of a fashion show, due to take place next month, featuring some of the most iconic dresses worn by the Irish-born actor during her distinguished career.

O’Hara was a patron of the museum and was in attendance for the Grand Reopening and Expansion of the venue in 2006.

The museum is notable for boasting an exhibition dedicated to her late husband Charles Blair, a flying boat captain and decorated United States Air Force officer.

The couple first met in 1947 when she boarded a flying boat Blair was captaining, which was bound for her beloved home of Ireland.

Tragically, Charles was killed in an air crash in the Caribbean in 1978.

When O’Hara passed away, it was her dying wish that she be buried in the same grave as her husband at Arlington National Cemetery outside Washington in the US. 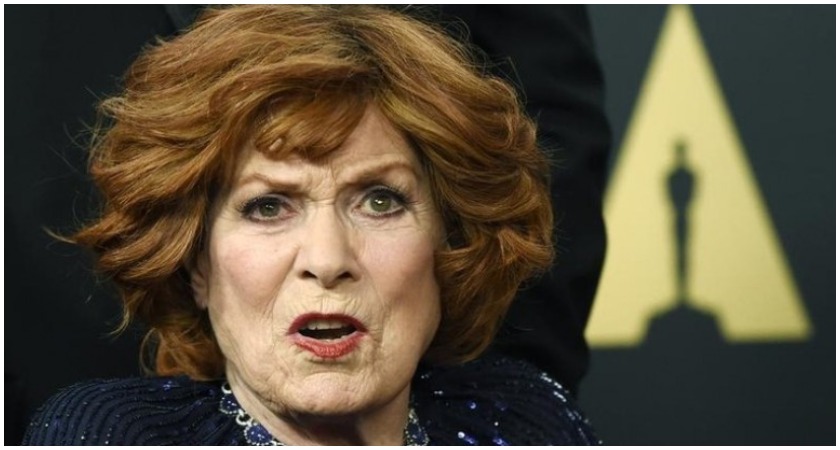 Since her passing, the screen star’s family has donated a vast collection of Maureen O’Hara memorabilia to the Foynes museum.

The fashion show is being co-ordinated by the Holman-Lee model agency and will be conducted with strict social distancing rules in place.

As a result, just 50 tickets are being made available.

Born Maureen Fitzsimons in Ranelagh, Dublin on August 17, 1920, O’Hara changed her name on the advice of fellow actor  Charles Laughton who is credited as discovering the striking 19-year-old star.

After training at the Abbey Theatre, O’Hara made in big in Hollywood, starring alongside screen legends like John Wayne, Jimmy Stewart, Henry Fonda, and Alec Guinness.