IF THIS story doesn’t put you off McDonald’s for life, nothing will.

When farmer Dave Alexander first purchased a cheeseburger and fries from his local branch of the popular fast food chain, he did something unusual – he didn’t eat it.

Alexander instead opted to conduct his very own science experiment. He put the purchased McDonald’s food in a cupboard and left it there. For six years.

When he returned to the cheeseburger and fries, a few years later, he discovered something shocking – the food hadn’t decayed all that much.

In fact, it almost looked edible, so he did the only thing that made sense: he listed it on eBay with an opening bid of $29.99.

People were evidently intrigued, with biddings reaching an astonishing $150 at one point. 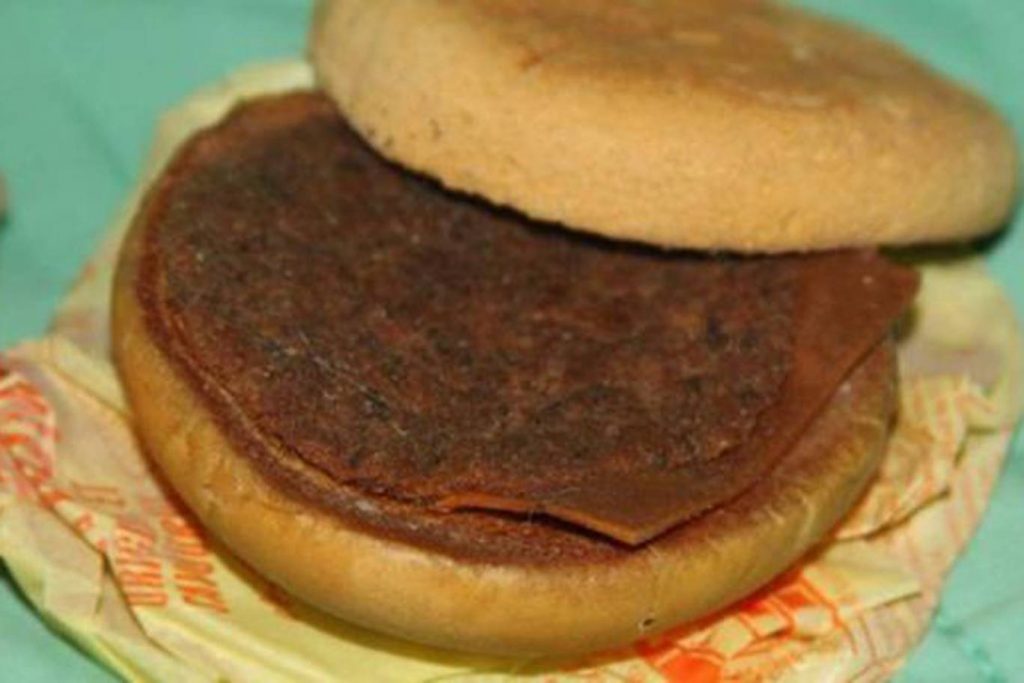 Unfortunately, the posting has since been removed as Alexander failed to include an expiration date on what is technically a “food item” – though why anyone would want to tuck into this kind of burger is beyond us.

"I had heard rumours about these things not going bad," he explained local radio station 980 CFPL.

"We live on a farm, and things that we grow here go bad regularly and I thought it was an urban legend."

Despite this, the main takeaway (pun intended) for Alexander is just how little the food had deteriorated.

"The fries are stunningly good looking. The fries look like they were purchased this morning," he told As It Happens. 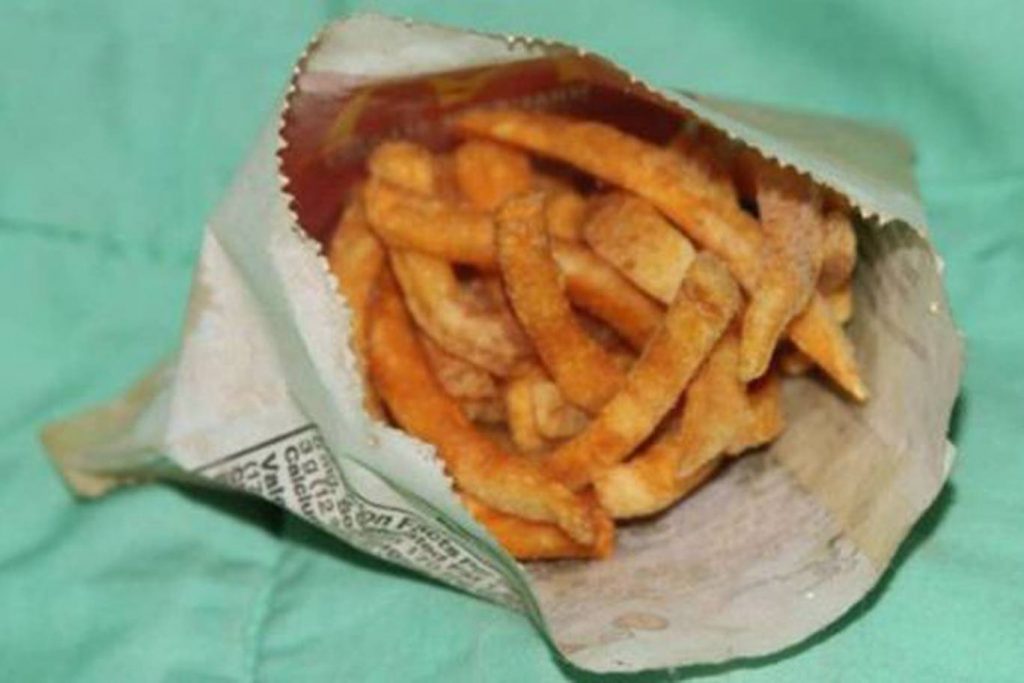 "The burger itself has darkened a little bit. The bun is about as hard as a hockey puck, but it looks just like it's brand new cosmetically."

For more McDonald’s fun, check out our list of the ultimate secret menu items on offer at the Golden Arches – all freshly made, of course.

Lucknow Kavanagh's VC to be auctioned in London