ON FEBRUARY 12TH, 2020, McDonald’s customers in the UK and Ireland will be able to buy Big Mac Secret Sauce Dipping Pots – but they may not be around for long.

A closely guarded secret among those in the know at the Golden Arches, a limited run of the pots is set to go on sale two days before Valentine’s Day.

There could be heartbreak for some fast-food fans, however, with the pots expected to sell-out in double-quick time.

Restaurants across the Emerald Isle are already bracing themselves for bulk orders and long queues stretching down the street.

The demand is not without some justification either. 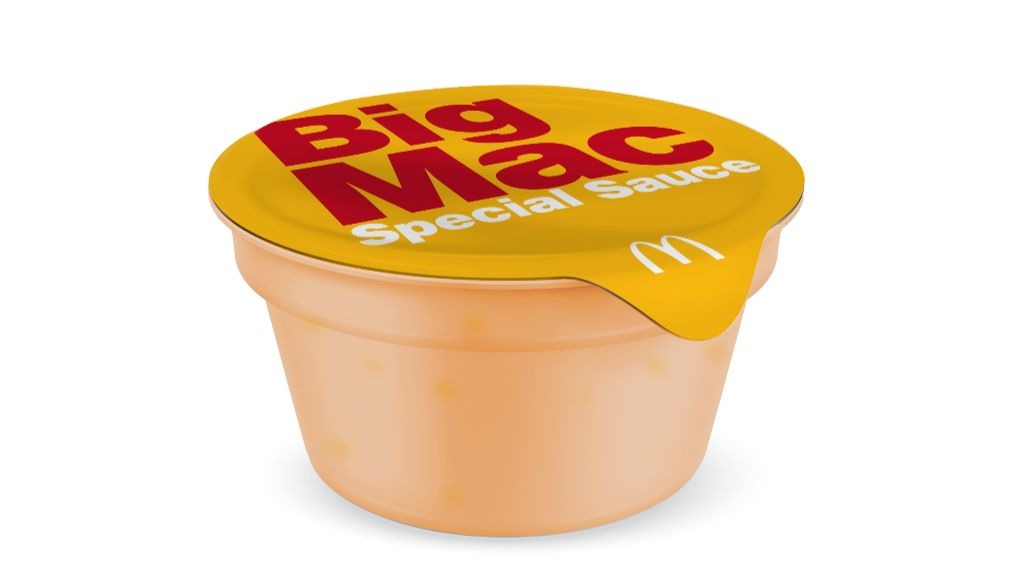 That was the last time burger lovers were able to get their hands on a pot of the gold-tinged good stuff.

It could be a shrewd investment with the 50ml pots set to retail at 50 cent each.

They don’t have an especially long shelf-life though, with each created to go off within seven days of purchase.

Still, given that one man was previously selling a six-year-old McDonald’s burgers on eBay, fans could still find a willing buyer.

With several McDonald’s outlets open 24 hours a day, fans are encouraged to act fast if they want to avoid disappointment.

Lettuce celebrate! You can get married at McDonald's for less than €400