MET EIREANN have issued two Status Yellow alerts for the entire country, warning of snow, hail, strong winds and flooding with Storm Ciara expected to arrive over the weekend.

Expect "stormy conditions" through the weekend and "localised flooding", particularly in western parts of the country.

"Storm Ciara will produce very strong winds over Ireland on Sunday with a risk of damaging gusts," said a Met Eireann forecaster. 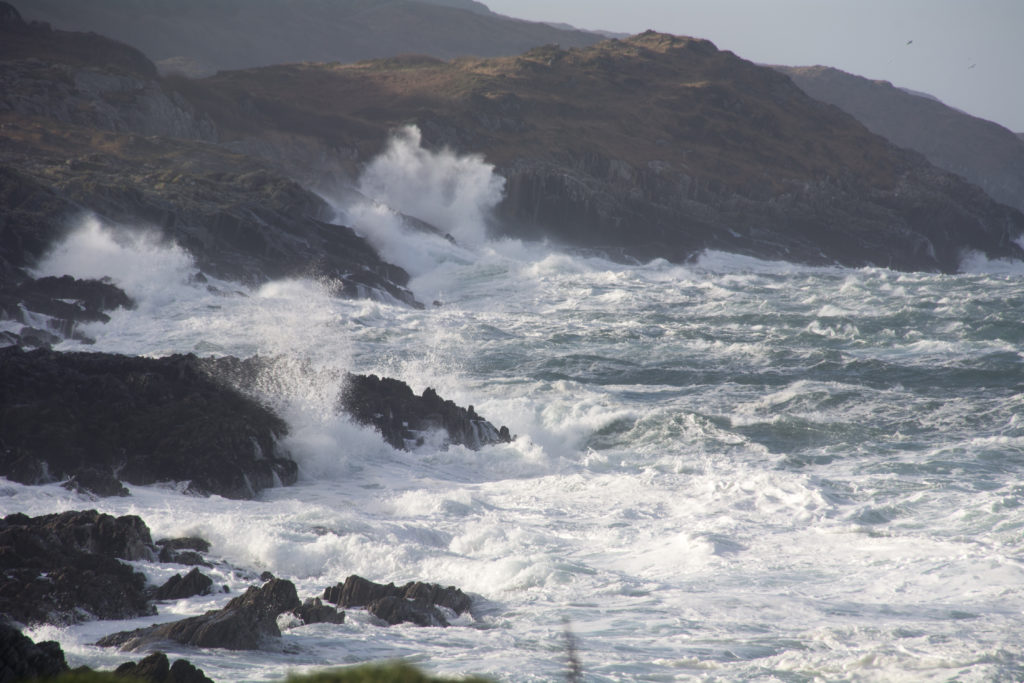 110km/h winds are expected over the weekend

"Over the weekend the combination of Spring Tides and high seas as well as stormy conditions will result in an elevated risk of coastal flooding especially along southern, western and northwestern coasts."

The worst of the incoming storm is expected to hit on Sunday, with gale-force winds of up to 110km/h forecasted.

"Very windy or stormy later Saturday night and on Sunday with heavy rain and a risk of flooding as Storm Ciara tracks to the north of Ireland. Becoming cold and showery early next week," the forecaster said.

"Overnight and through Sunday morning, as storm Ciara tracks eastwards to the north of Ireland, south to southwest winds will strengthen and become very strong and very gusty with possibly damaging gusts and with gales along coasts."

But hold your horses as there's more to come next week, too. 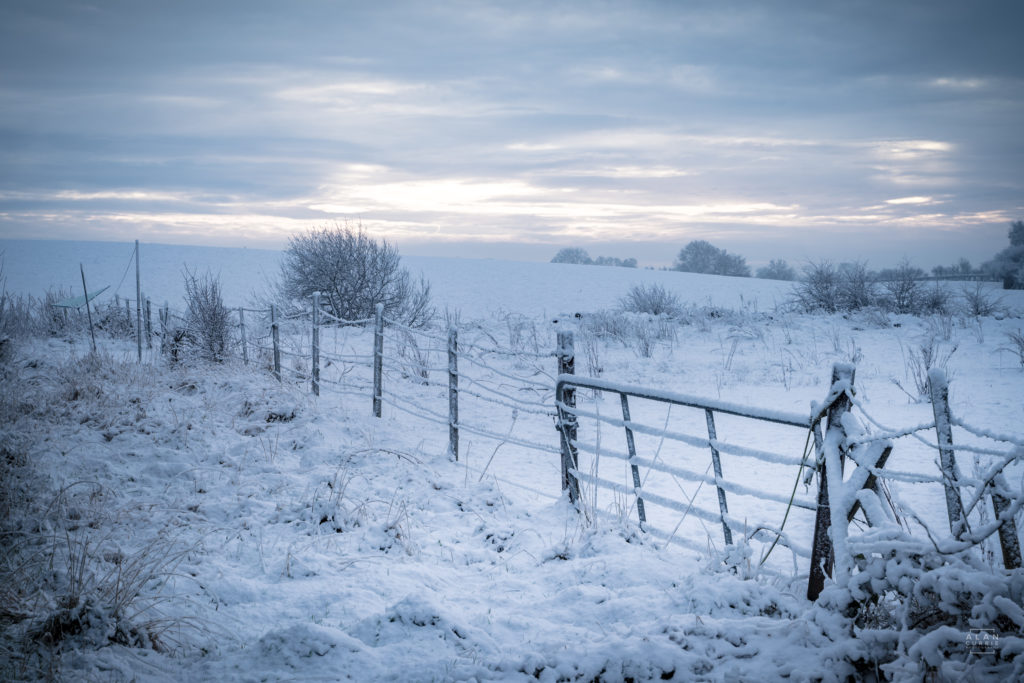 Snow, hail and frost are due early next week

Snow, hail and sleet are to be expected on Monday and Tuesday, with frost expected to arrive during the night.

The forecaster added: "Monday and Tuesday will both be cold, windy and very showery days. Many of the showers will be wintry with hail, sleet and snow at times.

"Westerly winds will be strong and gusty with gales in western and northern coastal areas. Day time temperatures will be between 4 and 7 degrees. There'll be frost in places at night.

"Wednesday will continue cold. After a mainly dry start, a band of heavy rain will spread from the west, possibly falling as sleet for a time.

"It will be accompanied by strong southwest winds. Later the rain will clear. Showers will follow and winds will gradually ease. Highest temperatures of 5 to 8 degrees."

Red wind alert for Kerry and Cork ahead of Storm Barra