A MAN who went missing in the early hours of Christmas Eve has sadly been found dead in Co. Wexford.

Timmy Levingston, 50, was last seen at his home in Ballyedmond, Enniscorthy at around 1.30am on Monday morning.

In a statement this afternoon, Gardaí confirmed Mr Levingston's body had been found and thanked the public for their assistance.

While the details of his death have not been released, an earlier statement confirmed that family members and Gardaí were "very concerned" for his welfare.

Elsewhere, Gardaí are appealing for help in tracing a missing man in Co. Roscommon. 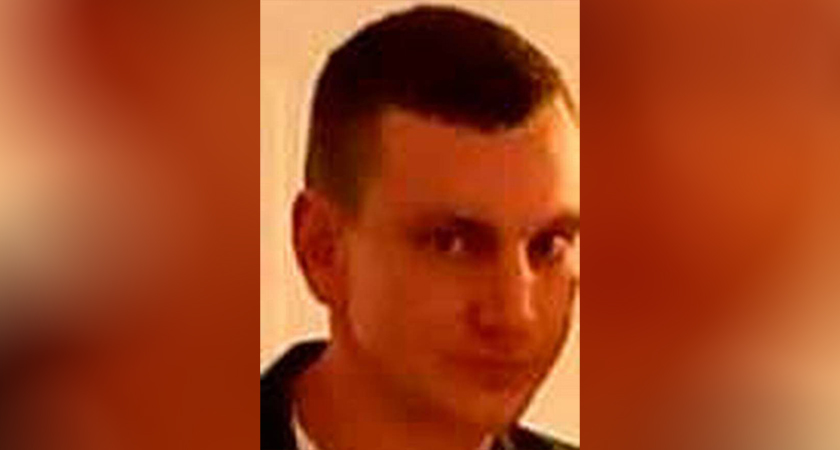 Tomas Martinkus, 29, vanished from his home in Strokestown at approximately 5am on December 19.

His family and friends are concerned for his safety.

Tomas is described as 5' 10" with brown hair and blue eyes.

It is not known what Tomas was last seen wearing.