A MAN has been arrested after gardaí became suspicious seeing him play the drums on his steering wheel and gave him a roadside drug test.

The man, who has not been named, was hitting his steering wheel with a pair of drumsticks while driving and caught the attention of gardaí in the Strandhill Road, Sligo, yesterday afternoon.

He was questioned and his vehicle was searched, with gardaí discovering a small quantity of cannabis in the car. 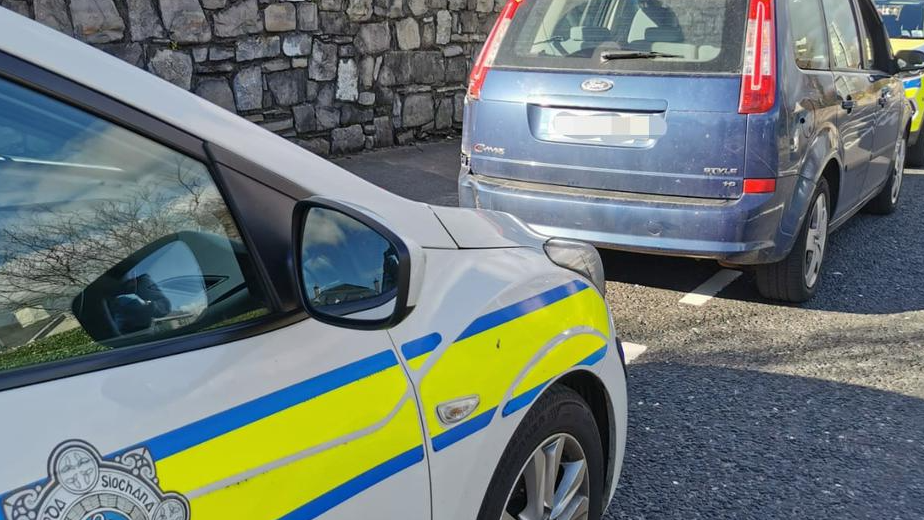 The driver was then presented with a roadside drug test, a fast-acting test which can identify substances such as cocaine and cannabis.

The motorist was found to be driving under the influence of cannabis and was arrested and brought to Ballymore Garda Station for further tests.

The suspect must await the results of these tests and could face a court date in the future for driving under the influence.

Gardaí in the Sligo area took to Facebook to share the story as a warning to other drivers who may be tempted to take to the road while under the influence, writing:

"This vehicle was stopped earlier today on the Strandhill Road, Sligo.

"The driver was observed drumming with drumsticks on the steering wheel whilst driving, and this caught the attention of the 'Police' !

"The vehicle was stopped and searched, some cannabis was found in car."