The vehicle is a lifeline for Anthony Sloyan (Images: West Midlands Police)

THE MOTHER of a severely disabled man says thieves have stolen her son’s lifeline to the outside world after driving off in his specially-adapted mobility vehicle.

Loretta Sloyan from Birmingham described those responsible as “heartless” and without conscience. 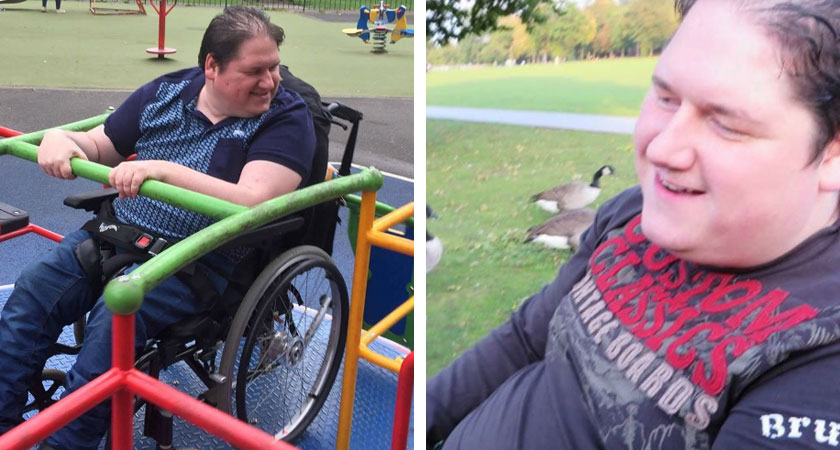 She uses the vehicle to take him on shopping trips, attend appointments and visit his favourite spots.

“The vehicle is really precious to us,” said Mrs Sloyan.

“Anthony calls it his ‘magic red bus’ and he’s devastated we can’t take him out and about as normal.

“He has severe autism and loves his routines, like popping to Merry Hill, having a drink in our favourite café and going to the garden centre.

“When that routine is disrupted, which has happened since the theft, he gets very distressed and upset.

“It’s hard to imagine what kind of person would steal a disability vehicle… they must be heartless and have no conscience whatsoever.

“Somebody must know where our van is. I would ask them to do the right thing and contact the police so we can get it back and our son can start enjoying life again.” 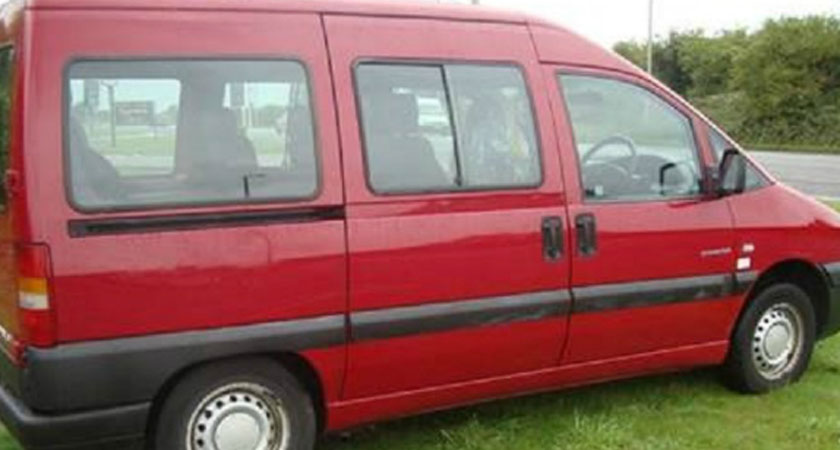 The vehicle was taken from outside the family home (Image: West Midlands Police)

Birmingham Police Sergeant Dave Cotter said: “This is a truly heartless theft of a vehicle the family rely on heavily – I would urge people to help us trace it and get in touch if they believe they’ve seen it or suspect who may be responsible.

Anyone with information is asked to contact West Midlands Police on the 101 number quoting Crime Reference 20BW/59545U/18.