A NEW launch venue has been announced for next year’s St Patrick festival and parade in Birmingham.

The event will take place on Friday, March 3 2017 at the Holiday Inn, Smallsbrook Queensway.

The event, which marks the beginning of the city’s St Patrick’s Day festival, plays an important role in funding the parade following the withdrawal of funding from Birmingham City Council.

Board member Peter Connolly said: “This is now our second year without any financial support from Birmingham City Council, but we’re determined that this year will be even better than previous years."

Smallsbrook Queensway Holiday Inn is set to undergo a multi-million pound refurbishment in the coming months, culminating in a complete transformation of the complex before March next year. 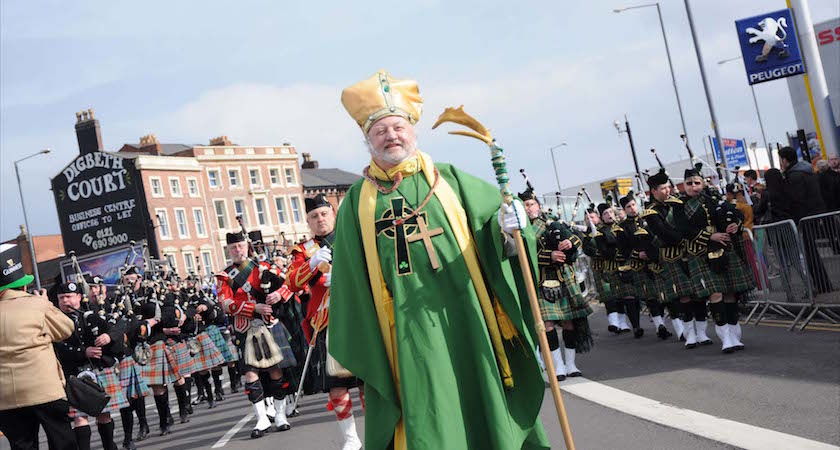 “The launch event is always a great opportunity for the community to come together, have a bit of craic and help raise some vital funds for the parade, and we’re really excited to that the Holiday Inn on board this year,” Mr Connolly added.

Guests at the launch will enjoy a three-course meal, fundraising raffle and a selection of traditional Irish entertainment, music and dance throughout the night.

Entertainment will include local Irish band The Reel Note who recently represented Culture Ireland at the World Expo in Milan.

All proceeds raised will be used to secure the future of the Birmingham St. Patrick’s Parade.

The event is now ranked as the third largest in the world with over 70,000 guests attending last year.

the long-standing tradition is an integral part of the city’s Irish identity.

To follow the progress of next year’s parade and to purchase tickets, please visit the Birmingham St Patrick's Festival and Parade website here.