IRISH UNIVERSITIES have been told they must provide an annual breakdown of ethnic diversity among staff members, starting this December.

The Higher Education Authority (HEA) has sanctioned the order to "develop a picture of race equality" and "provide important baseline data for planning future initiatives to support ethnic diversity" in the Irish higher education sector.

The categories of data that will be requested were chosen in collaboration with higher education institutions through the Athena SWAN Ireland Intersectionality Working Group.

The Group was established in 2019 with an initial goal to develop a way of collecting data on staff and student ethnicity in the Irish higher education sector.

Up until now, Ireland has had no centralised source of a diversity breakdown of Irish professors and lecturers; the limited data available is from university websites and the Higher Education Authority.

Dr Ebun Joseph, a Nigerian-Irish lecturer and founder of the first Black Studies module in Ireland, said that the lack of data is a big problem, and can avoid dealing with any diversity issue within an institution. 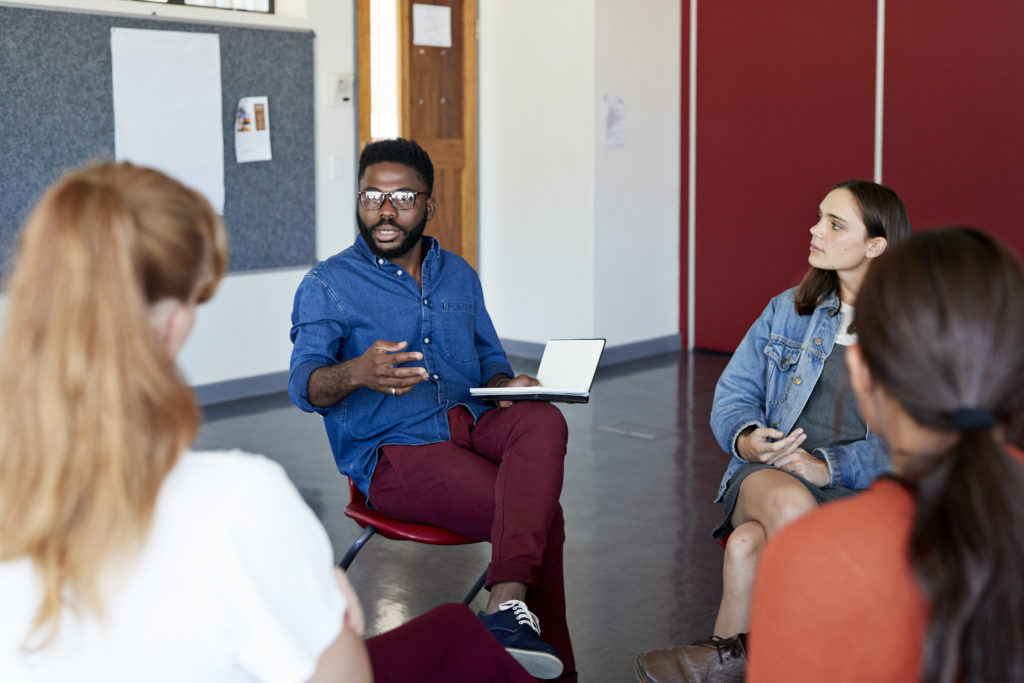 "We can use data in the UK to show you the percentage, and you can see how big the problem is. It's easy to capture that data, but [Irish universities could previously] hide behind 'Oh, we don’t know'.

The reaction to the news hasn't gone down so well on social media however, with the vast majority of users expressing frustration at rather "pointless" exercise.

"Ireland's about 90% white, this is all a bit pointless," wrote on user.

Another said: "Gross. I really hope this isn't the beginning of race obsession in Ireland."

"Affirmative action is a convenient scapegoat for those who seek to pit minority groups against each other," wrote another.

"Imagine if we could just hire based on competence!?" Added another.