NORTHERN IRELAND woman Michaella McCollum has spoken about her time in prison after being caught trying to smuggle £1.5 million worth of cocaine out of Peru.

The County Tyrone native was 20 years old when she and Melissa Reid agreed to smuggle the drugs from Peru to Spain after they were approached by a man they had met in Ibiza-- neither had known each other, or the man, beforehand, and their decision to accept the deal changed their lives forever.

McCollum and Reid, who is from Scotland, were caught with 11 kilos of cocaine in their luggage at Lima Airport in August 2013 as they attempted to board a flight to Spain.

They initially claimed they had been kidnapped and forced to carry the drugs, but they later admitted to attempting to smuggle cocaine out of Peru on their own free will.

Both were jailed for six years and eight months in 2013, with their sentences to be carried out in the notoriously tough Ancon 2 prison, but were granted early release in 2016. 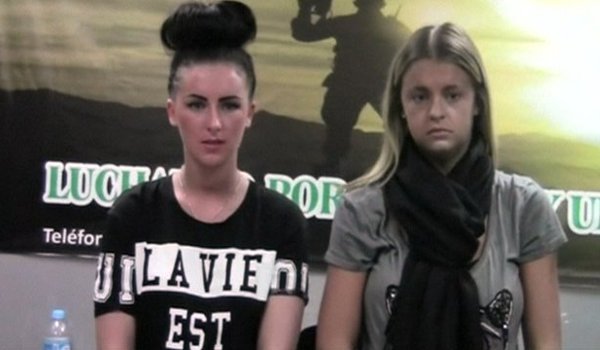 Since then, McCollum has become a mother of twins and has written a book about her ordeal, including the years she spent in the Peruvian prison.

She is now set to be the subject of a five-part BBC documentary series, and spoke to BBC Three about her experience to give audiences a taste of what to expect in the new show.

Speaking to the outlet, she admitted that thinking about taking up the offer to smuggle drugs "feels like... a different person. I can't relate to that person now."

She was too "shy" to say no to things she felt uncomfortable with back then, she says, adding that her three years in prison made her "the person I am now", with a new set of morals and a new mindset.

The convicted drug smuggler said that her entire attitude to drugs has changed, as when she was younger she "didn't think it was a big deal" to be around drugs.

Speaking about the decision to smuggle over £1 million worth of cocaine into Spain, McCollum told the outlet that while she "had a gut feeling it was wrong", she was "really high" when she began the journey to Peru to pick up the drugs and "it was only when I started to sober up" that she began to think she was in trouble, but by that point "I didn't know how to get myself out of it". 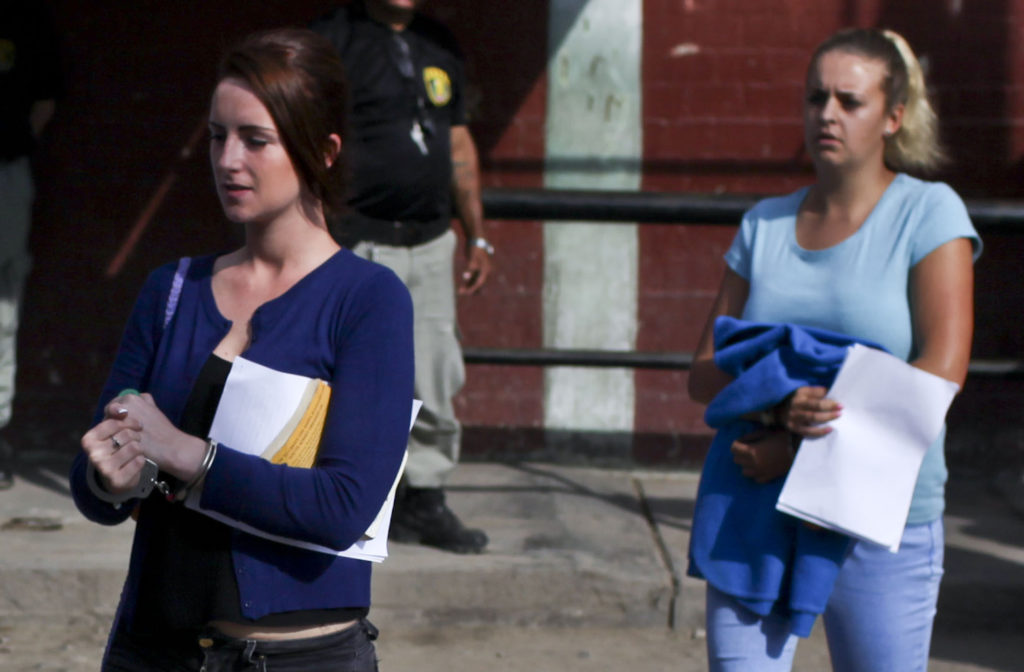 "I was scared of what might happen to me if I did try and walk away," she told Thea de Gallier at BBC Three.

She revealed how, in prison, she learned how to "stand up for myself" and "not let people take advantage of me" but said the media "over-glamourised" her time at the prison, particularly when she began running a beauty salon inside.

After her early release in 2016, it was "really hard getting back to normal", McCollum told BBC Three, as "everyone knew who I was and what I'd done", and she was rejected from jobs and universities. 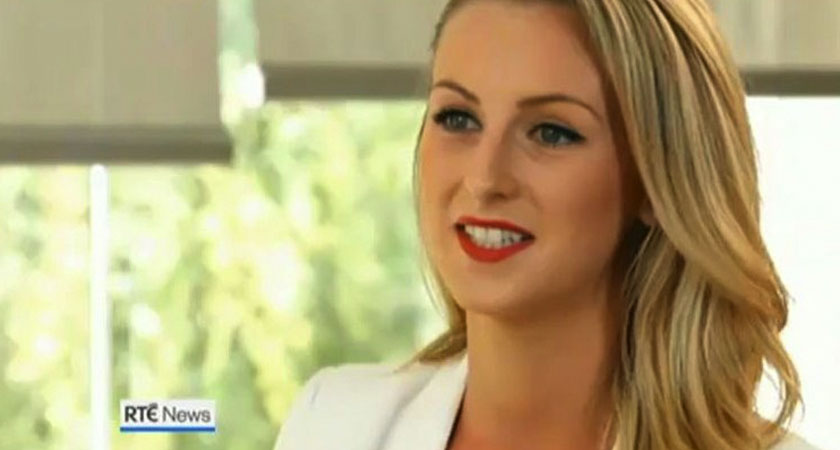 Michaella McCollum upon her release from prison in 2016 (Picture: RTE News)

She was eventually accepted to do a Criminology course but "struggled, it was too close to home", and is now studying Spanish and Mandarin in university.

Michaella McCollum's full story-- from her time as a dancer in Ibiza to what led her to smuggle drugs out of Peru, her time in prison and her attempt to get her life back on track-- can be found in the new BBC series High: Confessions of an Ibiza Drug Mule.

You can check it out on the BBC iPlayer here.