A SENIOR police officer has made a public appeal for information regarding two cars believed to be involved in the ‘senseless’ attack that killed a Belfast prison officer.

Adrian Ismay, 52, of Hillsborough Drive, Belfast was injured following the partial detonation of a bomb under his van on Friday, March 4, and later died in hospital on Tuesday morning.

He had been released from hospital last week, but was admitted again yesterday, where he died of a suspected heart attack.

Mr Campbell condemned the ‘senseless’ attack on the father-of-three.

"Adrian’s profession was simply to keep people safe and we will do everything possible to bring those responsible to justice,” he said.

"This was a completely senseless attack which only serves to demonstrate the ruthlessness and recklessness of those opposed to peace and who live for violence."

He appealed for information relating to the movements of two cars thought to be involved in the attack.

Police believe that a red Citroen C3 SKZ6662 was used by those planting the device at 21 Hillsborough Drive, at around 2.10am on Friday, 4 March.

In addition, a silver Skoda Fabia KFZ2352 was believed to have been used before and after the incident by those involved. Police are specifically appealing for sightings of this car, on the move or parked up, between 7pm on Thursday, March 3 and 4am on Friday, March 4. 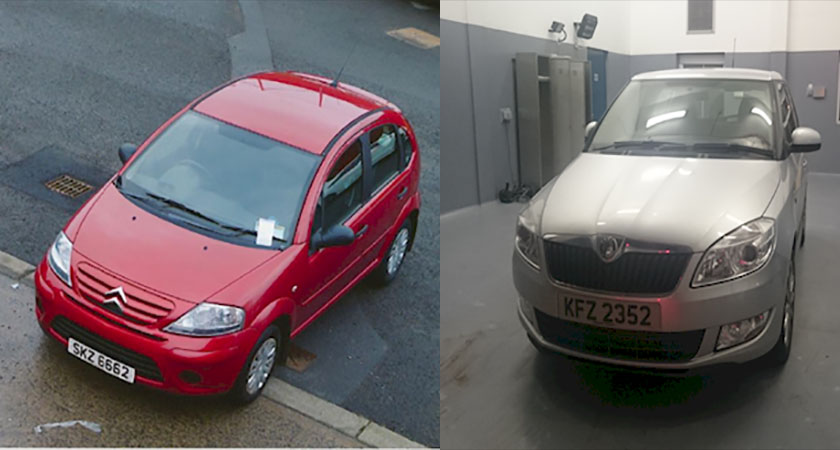 Mr Campbell added: “It is my understanding that a male was dropped off in this vehicle in Pilot Street in the Docks area of Belfast at around 3am on Friday morning and I am appealing for anyone who saw this, or who knows the identity of this male to come forward to police.”

Anyone who may have any information should contact the PSNI on the non-emergency number 101 or on Crimestoppers on 0800 555 111.