A KERRY councillor has been inundated with positive responses to his suggestion that cervical cancer campaigner Vicky Phelan should represent Ireland on a visit to President Joe Biden’s White House this March.

It is customary for the Taoiseach to make the journey to the US in March each year to spend St Patrick’s day in Washington, meet the President and present him with a bowl of shamrocks.

However due to the Covid-19 travel restrictions in place this year, Cllr Farrelly has called for Taoiseach Micheál Martin to stay at home and “lead by example”.

Independent Councillor Charlie Farrelly said he was struck by the idea that Vicky Phelan could represent Ireland while watching the Late Late Show last Saturday night where Mrs Phelan updated Ryan Tubridy on her cancer treatment.

Mrs Phelan was one of at least 221 women to receive incorrect smear test results under the CervicalCheck screening programme who went on to develop cervical cancer.

She famously took the HSE and a US laboratory to court over the enormous failing, and is currently in the US to take part in trial for new cancer treatment drugs.

Mrs Phelan, who has terminal cancer, is staying in Maryland for treatment– a 50-minute drive from the White House. 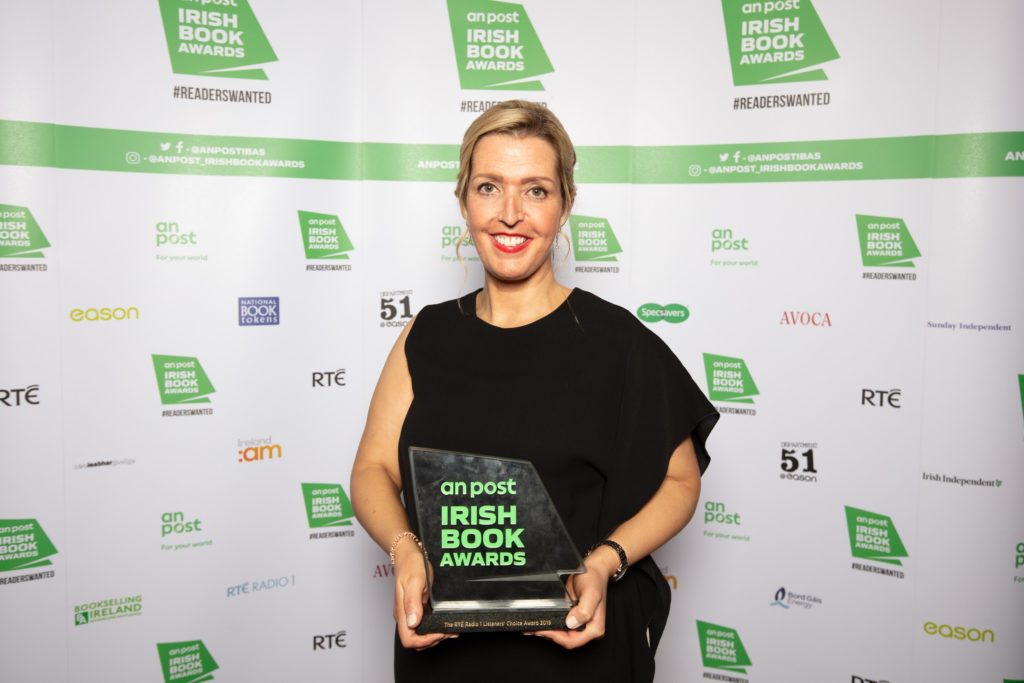 Cllr Farrelly suggested asking “this amazing woman” if she felt up to the journey. If so, she should go to present President Biden with the bowl of shamrocks in full confidence that she “has the nation behind her”, the Cllr said.

His social media post continued: “I believe it would put an end to all the controversy about whether he should or should not travel during these current COVID-19 restrictions. I also believe it would be a wonderful gesture from the Irish Government towards a woman who has been badly let down by the State over the last number of years.”

An earlier post by Cllr Farrelly reportedly said: “I am not knocking the Taoiseach, I am just saying and this was a personal opinion of mine as an elected representative he shouldn’t go.

"There are other times the Taoiseach can go.”

Cllr Farrelly asked the public for their opinion on the suggestion, and the result has been overwhelmingly positive, as the post has since been liked and shared thousands of times and the matter was raised in the Seanad by Senator Sharon Keogan on Tuesday morning.

However, Seanad leader Regina Doherty said that while she appreciated the message, essential travel must continue, and the Taoiseach's trip to Washington could be classed as essential for political reasons.

Ms Phelan herself has not commented on the suggestion.