THE MAJORITY of young people in Northern Ireland would vote in favour of Irish unity, according to the latest statistics.

A recent poll run by LucidTalk showed that 43% of Northern Irish 18-24 year olds would vote to leave the UK, compared to 34% who would choose to remain.

A Sinn Féin MP claims the figures demonstrate how Taoiseach Micheál Martin is "worryingly out of touch" with the public mood.

Last week, the Fianna Fáil leader stressed that a border poll was "not on the agenda or the next five years".

In the past, Martin has described the subject as "divisive". 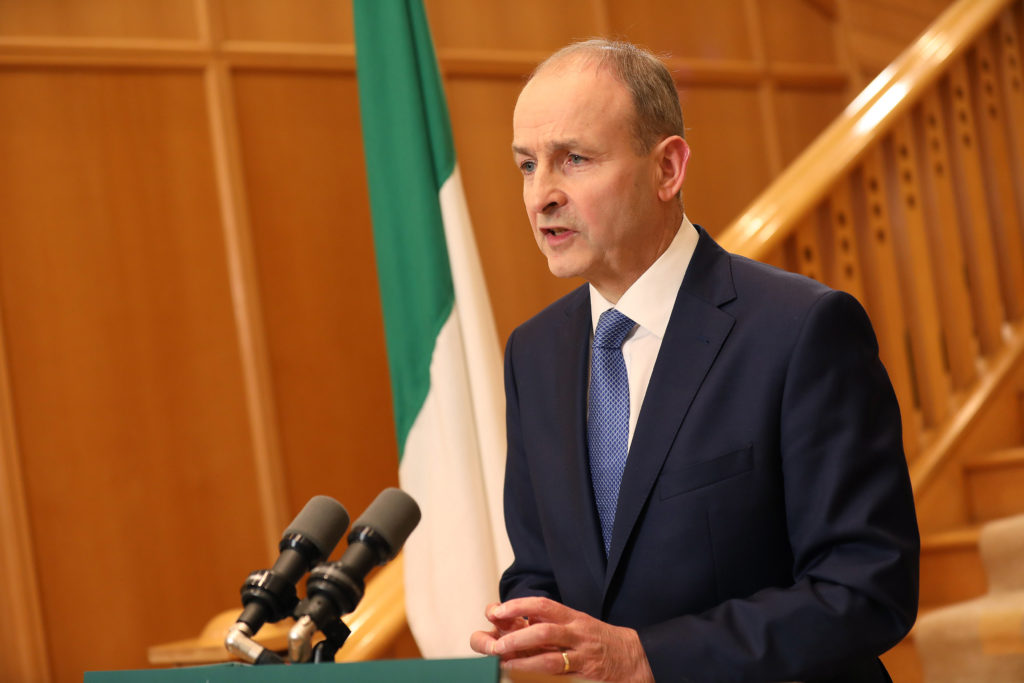 Taoiseach Micheál Martin stresses that a United Ireland referendum is not on the Government's agenda.

Sinn Féin's John Finucane stressed however that the Taoiseach wasn't listening to the will of the Irish people.

"The conversation on a new Ireland is under way and it is thriving. Micheál Martin and the Irish Government are worryingly out of touch with the aspirations of the people of this island.

"The Irish Government cannot stand idly by. They must lead the preparations for a new, united Ireland," he added.