PRINCE PHILIP has been taken to hospital after reportedly feeling unwell, Buckingham Palace has confirmed.

It's understood that his condition has nothing to do with Covid-19.

The Duke of Edinburgh was admitted to King Edward VII Hospital in London yesterday evening.

In a brief statement, Buckingham Palace said: "His Royal Highness The Duke of Edinburgh was admitted to the King Edward VII Hospital in London, on Tuesday evening.

"The Duke's admission is a precautionary measure, on the advice of His Royal Highness's Doctor, after feeling unwell. 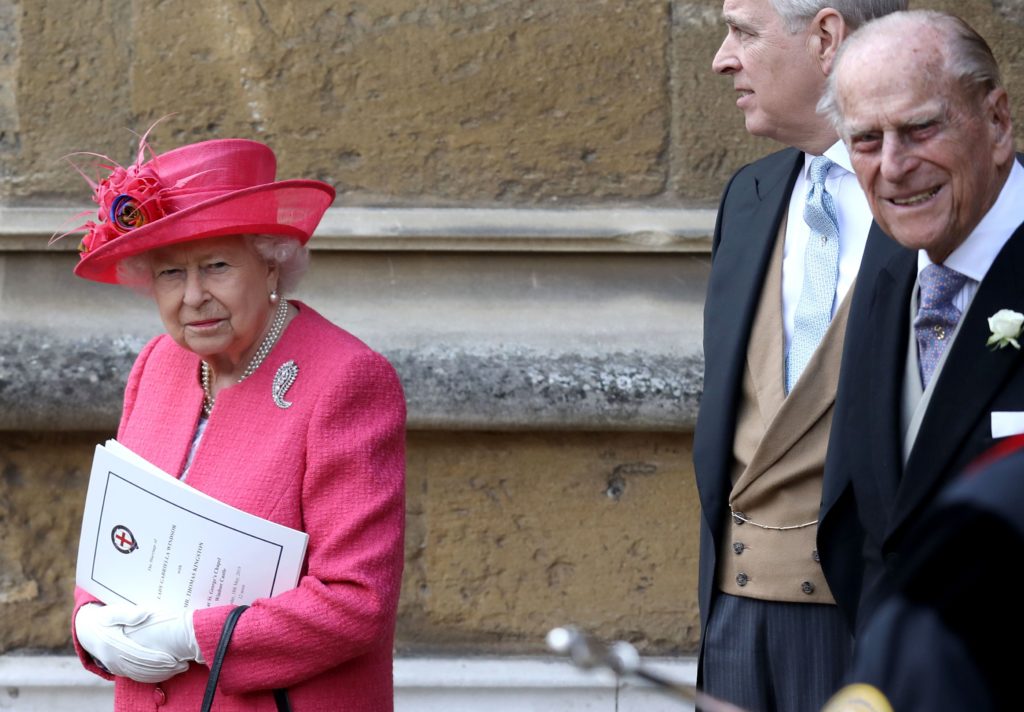 "The Duke is expected to remain in hospital for a few days of observation and rest."

Sources have confirmed that Philip's hospitalisation is "not an emergency admission".

It's understood that the Duke was taken from Windsor Castle to hospital in a car, not an ambulance, and walked unaided through the hospital doors.

The sources added Prince Philip had been feeling unwell "for a short period" and set the record straight saying the illness is not related to Covid-19.

His wife the Queen remains at Windsor Castle.