A MAN who claims he is the reincarnation of Jesus Christ has been arrested by Russian authorities.

59-year-old Sergei Torop, from Siberia, said he had an "awakening" during the collapse of the Soviet regime where he realised he was the reincarnation of Jesus, and in 1991 founded a movement known as the Church of the Last Testament.

He has gathered thousands of followers, and the cult live together in one of the most remote areas of Siberia. 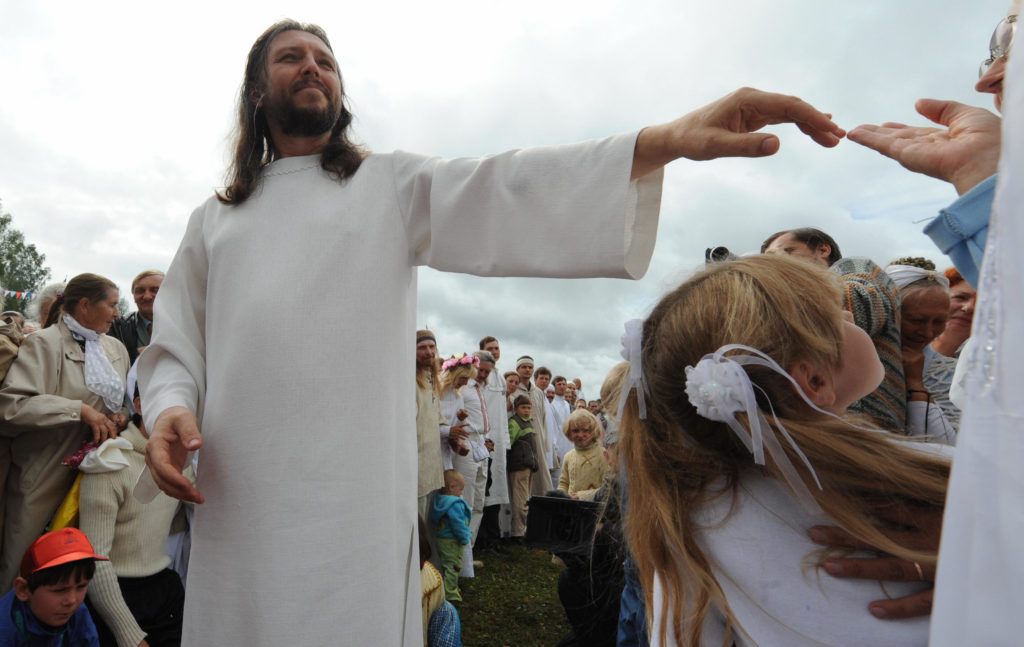 The so-called 'reincarnation of Christ', a former traffic officer  who is known as Vissarion to his followers, was arrested in Russia along with his right-hand man Vadim Redkin and another aide, Vladimir Vedernikov.

According to The Guardian, the cult was stormed by helicopters and armed officers, and Torop was charged with organising an illegal religious organisation, with authorities stating the cult extorted money from followers and subjected them to emotional abuse.

In a 2002 interview with the outlet, Torop said he was "not God, and it is a mistake to see Jesus as God".

"But I am the living word of God the father. Everything that God wants to say, he says through me." 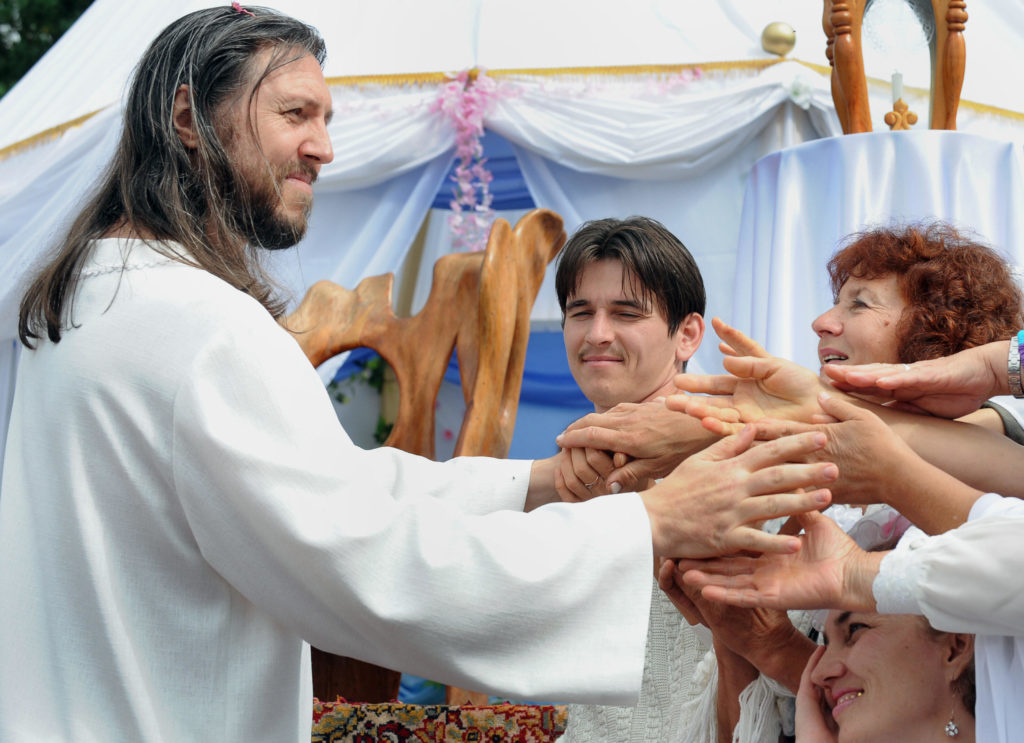 Torop initially set up the Church of the Last Testament by claiming the Virgin Mary was running Russia, and that Jesus was monitoring the Earth from space, but later announced that he himself was Jesus.

His followers celebrate a version of Christmas on 14 January, Torop's birthday, follow a strict vegan lifestyle and do not use any form of money.

It is unclear what will become of the followers of the Church of the Last Testament, who are based in the isolated village of Petropavlovka, or when Torop's trial will begin..