ROY KEANE was reportedly desperate to land the job of Celtic manager.

According to The Sun’s Alan Nixon, “Keane wanted it badly.”

The Irishman has been linked with the vacant post for several months, having played for Celtic at the tail end of his career.

Keane is even believed to have held talks with the Hoops’ hierarchy over the role.

However, talk of the Manchester United icon taking up the post has cooled in recent times.

Eddie Howe had been the firm favourite to be named the next manager of Celtic, but a move for the former Bournemouth manager has since broken down.

Ange Postecoglou has now emerged as the new front runner for the post.

Postecoglou is managing Yokohama F. Marinos in Japan but boasts some pedigree having previously guided Australia to a first ever Asian Cup and qualification for the 2014 World Cup.

Keane has been out of football management since 2011, when he was sacked by Ipswich Town following a poor run of results.

He later served as assistant to Martin O’Neill during his stint in charge of the Ireland national team, helping the Republic reach the knockout phase of Euro 2016.

Since then he has worked largely as a pundit for ITV and Sky Sports, where his outspoken approach has drawn plenty of attention on social media. 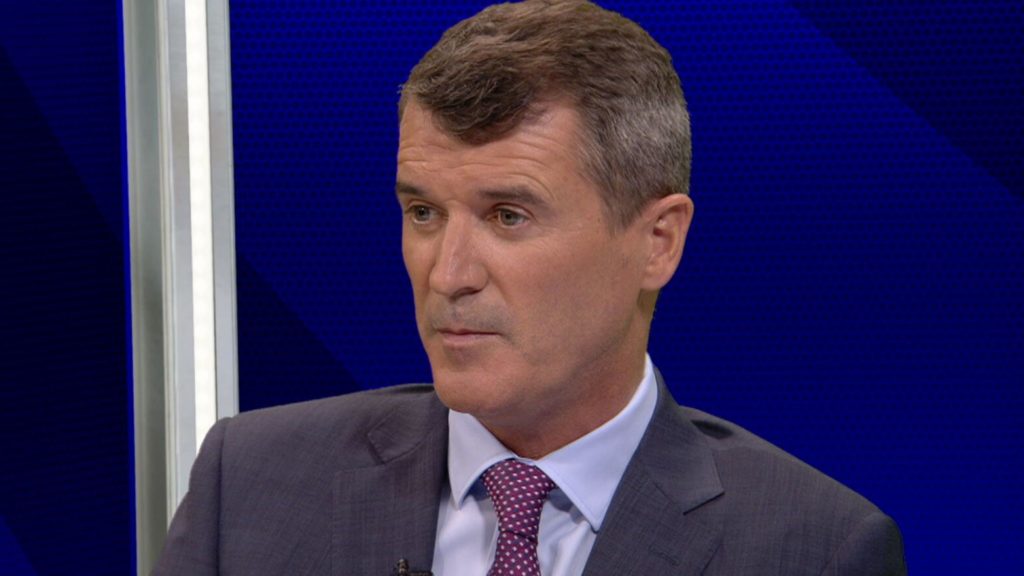 Keane has made no secret of his affinity for Celtic.

During an appearance on Sky Sports back in March, he was asked to comment on Steven Gerrard’s title success with bitter rivals Rangers.

Asked if he had anything to say about the new champions, Keane replied: “For Rangers? No.”

“Listen, it’s been a tough year for Celtic but they’ll bounce back next year like all great clubs do,” he continued.

According to The Sun, despite his links to the club, Keane proved a divisive choice with the Celtic board with opinions “split” between those who liked his passion and those who preferred a more modern approach.