THE government’s new ‘rule of six’ restrictions have come into effect today – meaning people in England can only meet in groups of up to six in any setting.

As of Monday, September 14 anyone meeting in social groups of more than six people, indoors or outdoors, will be breaking the law.

The ban, announced by Prime Minister Boris Johnson on September 9, will be enforced by the police – with anyone found to be breaking the rules risking being dispersed, fined and possibly arrested.

This new rule replaces both the existing ban on gatherings of more than 30 and the former guidance on allowing two households to meet indoors.

There are some exemptions, including if a single household or support bubble is larger than six - meaning they can still gather. 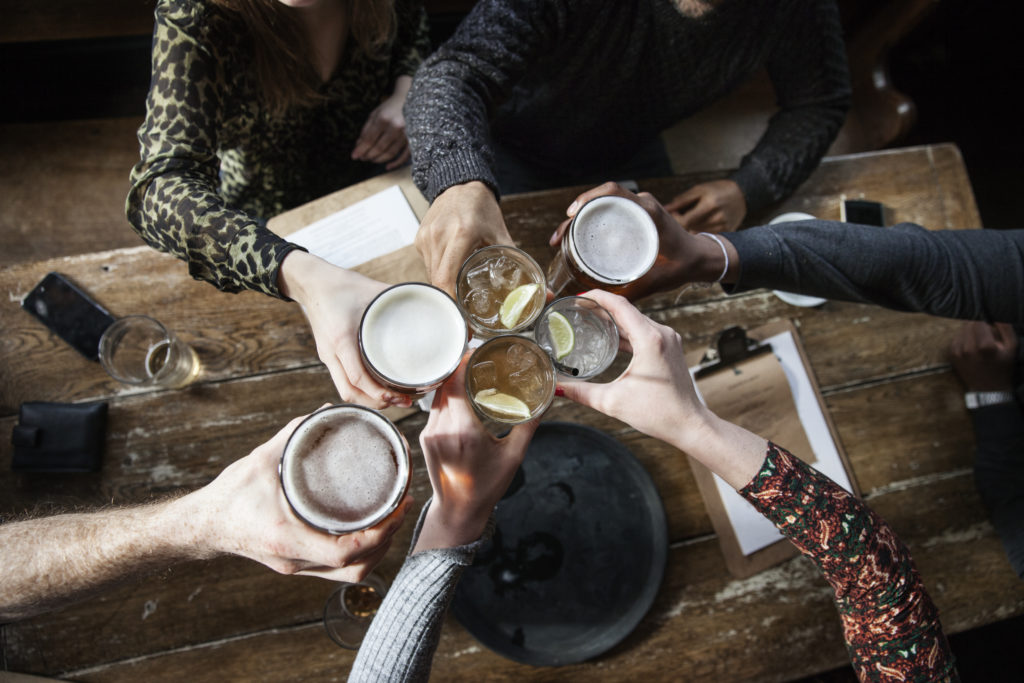 Covid secure venues like places of worship, gyms, restaurants and hospitality venues can also still hold more than six people in total, although individual groups within them must be no larger than six.

Education and work settings are unaffected, Covid secure weddings and funerals can go ahead, up to a limit of 30 people, and organised sport will still be able to proceed.

Making the announcement, the Prime Minister said: “As we have found on previous occasions, this rule of six will of course throw up difficult cases. For example, two whole households will no longer be able to meet if they would together exceed the limit of six people.”

He added: “I am sorry about that and I wish that we did not have to take this step. But, as your Prime Minister, I must do what is necessary to stop the spread of the virus and to save lives.”

Variations of the new 'rule of six' now also apply in Wales and Scotland, where they do not include children under the ages of 11 and 12 respectively.

In Wales, everyone in a group of six must belong to the same extended household group.

A maximum of six people from two households are allowed to meet together in Scotland.

In Northern Ireland, the number of people who can gather indoors in a private home was already reduced from 10 people from four households to six people from two households last month due to a rise in Covid-19 cases. Up to 15 people can meet outdoors.

Mr Johnson warned that there would be on-the-spot fines of £100, which will double on repeat offences up to £3,200, for those breaking the rules, which he said were to “avoid a second national lockdown”.

By: James Conor Patterson  -  34 minutes ago