A MAN who technically died twice after suffering a severe heart attack has shed light on the near-death experience that saw him encounter Jesus Christ in the afterlife.

The man, who posted his story on the Near-Death Experience Research Foundation (NDERF) website under the name Charles, claims to have met God face to face in an encounter that reaffirmed his religious faith.

"I feel sorry for anyone who says there is no GOD," he writes in the post, which goes on to vividly detail his experience.

His spiritual encounter occurred after he suffered an aggressive heart attack.

Charles claims to have technically died twice during the heart attack, only to be resuscitated back to life on both occasions.

He says that while he was technically dead, he encountered God, Jesus, and several heavenly angels.

"When I died, I entered into heaven. I couldn't take my eyes off of what I saw. Angels had me underneath each arm, one on my left and one on my right arm," he wrote on NDERF. 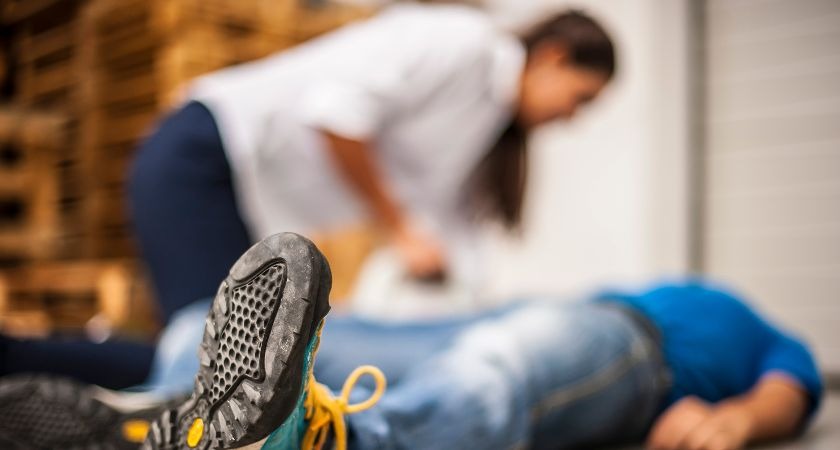 "I was aware of their presence, but I couldn't take my eyes off of what was in front of me.

"I saw a wall of the whitest of white clouds with a light emanating from them. I KNEW what was behind those clouds and I knew what the source of that light was, I knew it was Jesus!

"I saw Jesus riding the prettiest white horse I have ever seen.

"We got closer and HE looked over at us, held out HIS left hand, and said 'It is not your time'."

Charles claims he was then taken back to his body by some angels only to return to the afterlife almost immediately.

"It was almost a carbon copy of the first experience. We were traveling through space at an amazing speed," he said.

"The stars look like lines zipping past. The only thing different from the first time was when Jesus held out His hand. 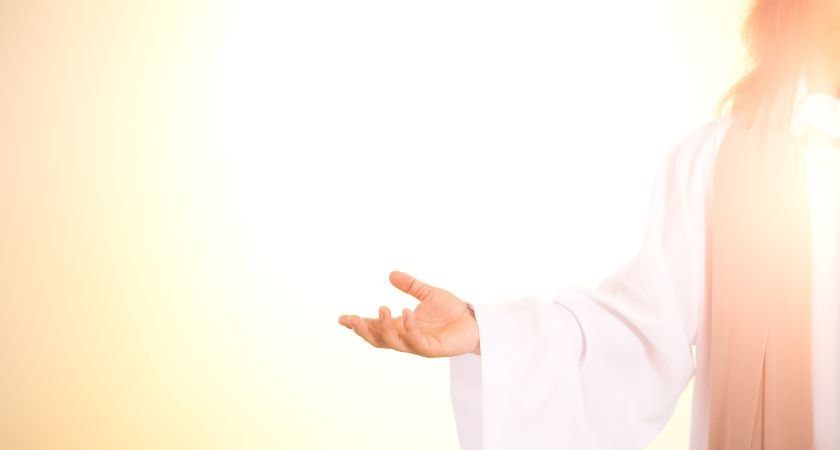 "This time He said, 'I told you that your time is not yet come.' I felt like I was in trouble for coming back so soon."

Having been twice rescued from the brink Charles subsequently underwent emergency surgery and credits his wife for his survival.

According to his account, despite being 35 miles away she became aware something was wrong and began to pray for him.

This vivid account of a meeting with Jesus is not entirely dissimilar to one detailed by a man who slipped into a coma after a head-on car crash in the US.

Is this the face of God? Scientists reveal e-fit of 'youthful and feminine' Lord based on responses of hundreds of Christians