SCIENTISTS in Ireland are launching a domestic investigation into the new 'Delta plus' variant of Covid-19.

Director of UCD's National Virus Reference Laboratory Cillian de Gascun has said that an investigation is now underway to examine the new strain, and to determine exactly who it's affecting the most and how easily it spreads.

More than 80 cases of Delta plus have now been identified in Ireland, according to the Irish Times.

There is currently no evidence that the new variant causes more severe illness, or that it has any resistance to the Covid-19 vaccine, but due to the way in which it has spread in the UK, alarm bells are now ringing in Ireland amidst an already rising number of Covid-19 cases. 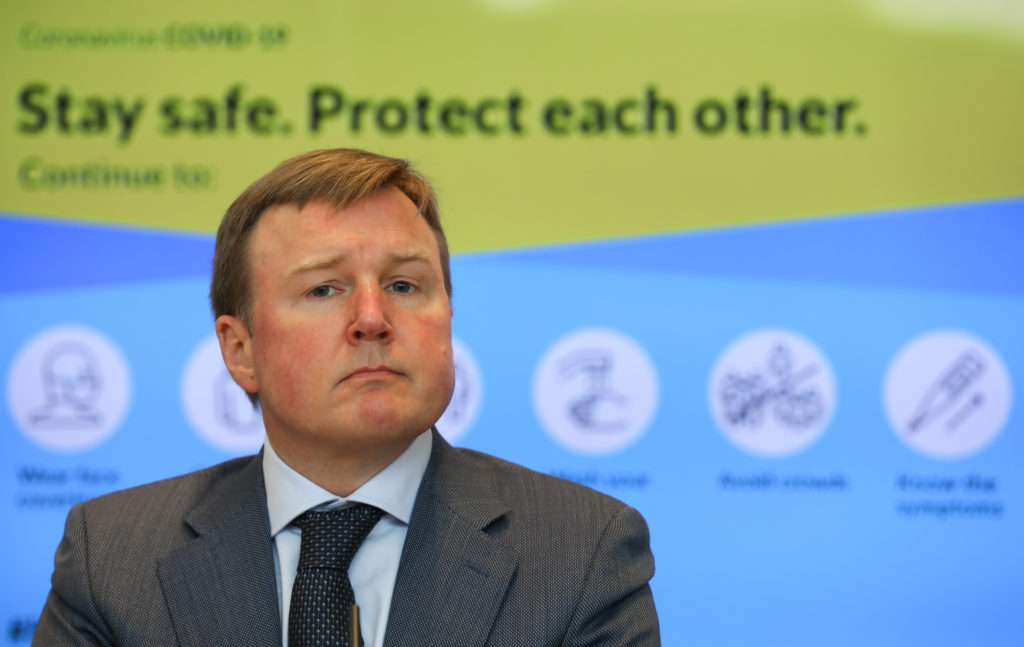 Dr de Gascun says that the new variant is "not driving" the increase in cases in Ireland, given that it accounts for roughly 2% of cases examined in September.

"It's important that we monitor these things because a more transmissible virus, if and when it becomes dominant, will lead to more cases, which obviously may impact on admissions to hospitals," Dr de Gascun said.

It's understood that data suggests that Delta plus variant is currently not being transmitted to the same extent as the Alpha variant (UK variant) did last year, or the original Delta variant (Indian variant), which is likely down to the high levels of vaccination across the country.

Delta variant will be dominant in Ireland by mid-July, NPHET warns

Ireland's Cabinet should be vaccinated next because they're all 'key workers', health expert says