Patricia O'Donnell has been missing for 7 days (Garda

AN APPEAL for information has been launched following the disappearance of a County Mayo woman.

Gardaí are seeking the public's assistance in locating Ms Patricia O'Donnell, who is 61 years of age and has not been seen since Tuesday last, 7th January 2020.

She was last seen in the Crossmolina area of County Mayo, where it is believed she left her home travelling in a grey Toyota Yaris. It is understood that her car has since been located.

According to a statement from Gardaí, Ms O'Donnell is described as being 5,2" in height, with a slim build and long blonde / fair hair. 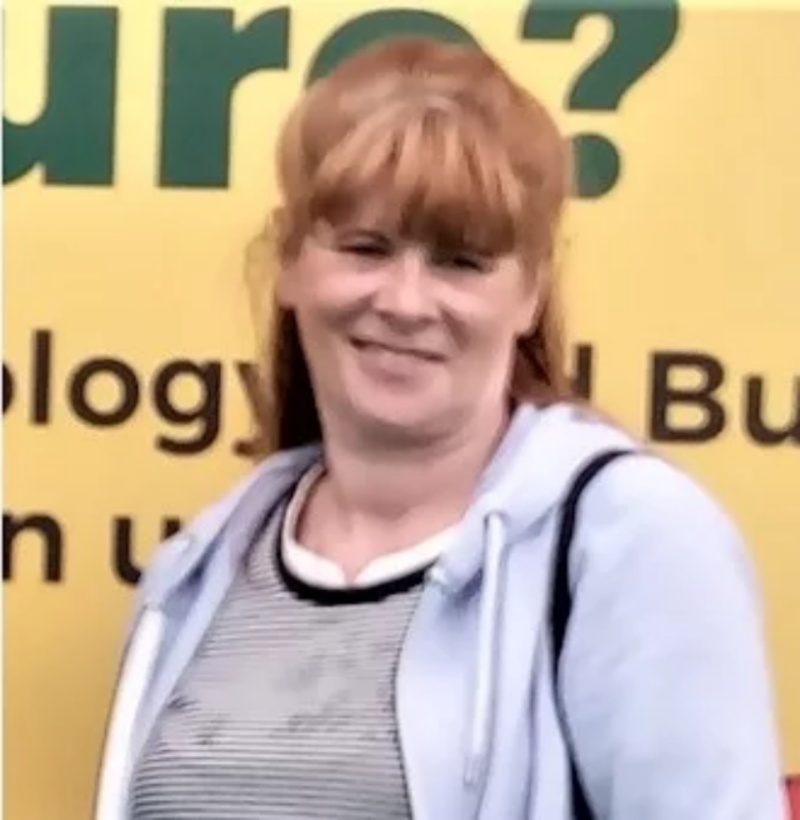 Patricia O'Donnell has been missing for 7 days (Gardaí)

It is believed she was wearing a black jacket and blue jeans when she left her home on Tuesday.

Gardaí and the family of Ms O'Donnell are concerned for her welfare and are asking that anyone who may know of her whereabouts or who may have spotted her to contact Ballina Garda Station on 096 20560, the Garda Confidential Line on 1800 666 111 or any Garda Station.

The search for Ms O'Donnell has been temporarily called off due to hazardous conditions due to Storm Brendan.

Gardaí from Ballina, as well as the Moy River Search and Rescue and the Gráinne Uaile Search and Recovery Unit had been searching the River Moy in the Ballina area, with local members of the public also assisting in the search.

Someone in Ireland is €17 million richer after scooping EuroMillions jackpot