SINEAD O’CONNOR has admitted that she’s missing the music industry and is looking forward to getting back to work.

It’s been five years since O’Connor last released an album and, speaking on The Dave Fanning Show on 2FM, she said she wanted to remind everyone that she’s still around.

Her latest LP, No Mud No Lotus, is set for release later this year and will be her 11th studio album overall.

The Dublin-born singer also spoke about her life over the past few years, particularly her religion. 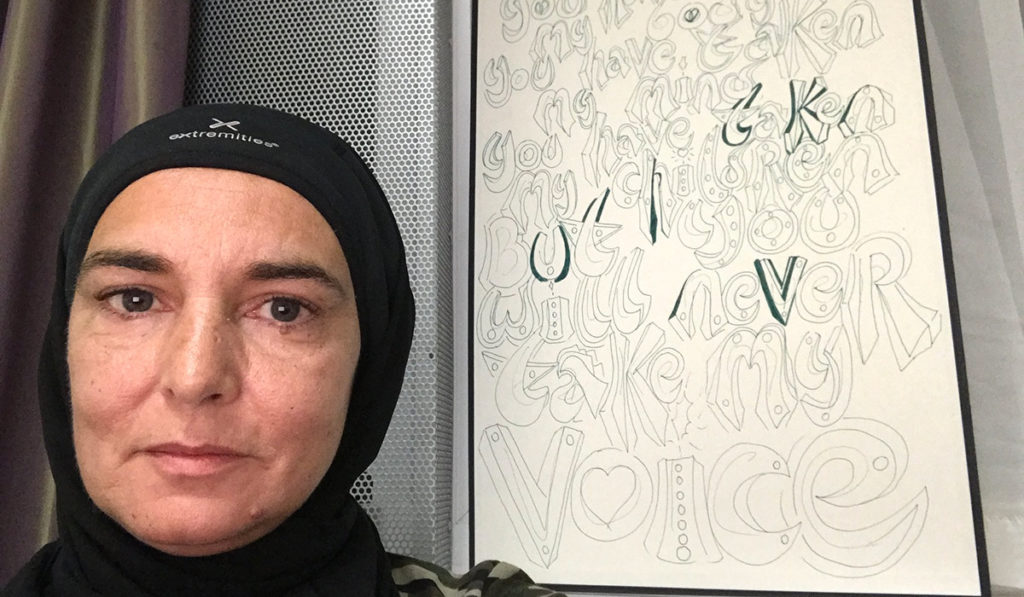 She admitted that she has been rebuilding her life and spoke about changing her name, as well as being welcomed into the Muslim community.

“I never thought I would choose one religion … and I left Islam for last to study because I had prejudices,” she said.

“But when I started finally reading it, I realised I’d been a Muslim all my life and I didn’t know it. Being a Muslim is actually a way of thinking,”

O’Connor insisted that she’s been so public with her new faith because she wants to help to “smash some of the stigma around Islam.”

Remembering Rory Gallagher: the Irish guitar icon who let the music do the talking