AN APPEAL has been launched to find the owner of six puppies found abandoned in County Carlow.

The Irish Society for the Prevention of Cruelty to Animals (ISPCA) have taken in the six pups, believed to be lurcher/collie crosses, after they were found abandoned in a cardboard box in a field.

The ISPCA was contacted by two animal lovers, who found the puppies on disused land behind their home, and asked the animal charity for help. 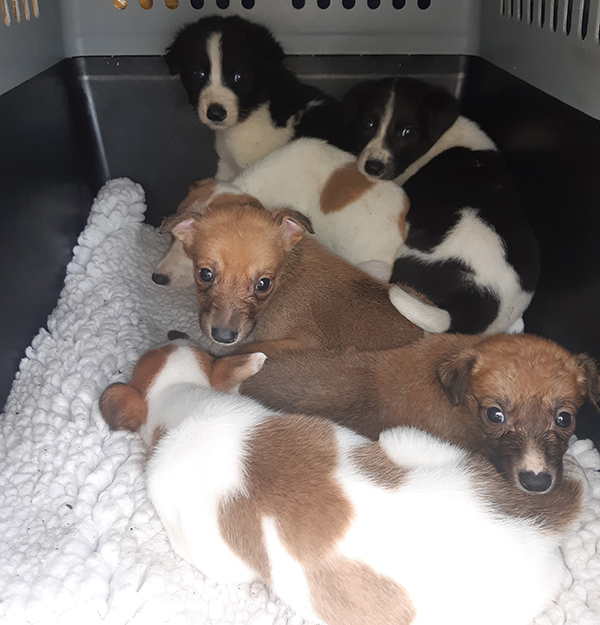 At approximately eight weeks old, the puppies are believed to be from different litters and were immediately taken for emergency veterinary assessment.

Two of the smaller puppies in the litter were very weak, and the charity were concerned they might not make it, with all six of the puppies found to have worms and suffering from cold and hunger. 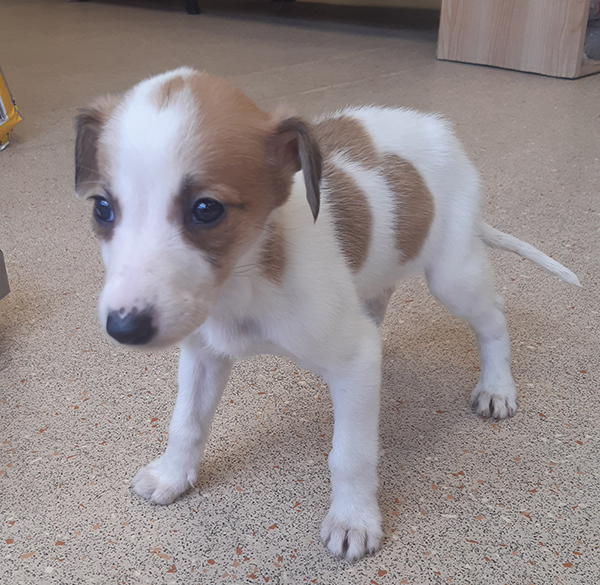 "It’s unclear how long the puppies were left in the cold and rain and thanks to the kind-hearted people in the local community for getting in touch so we could give them the best chance of survival.

"It really is shocking how anyone could just dump any animal in a box and walk away. 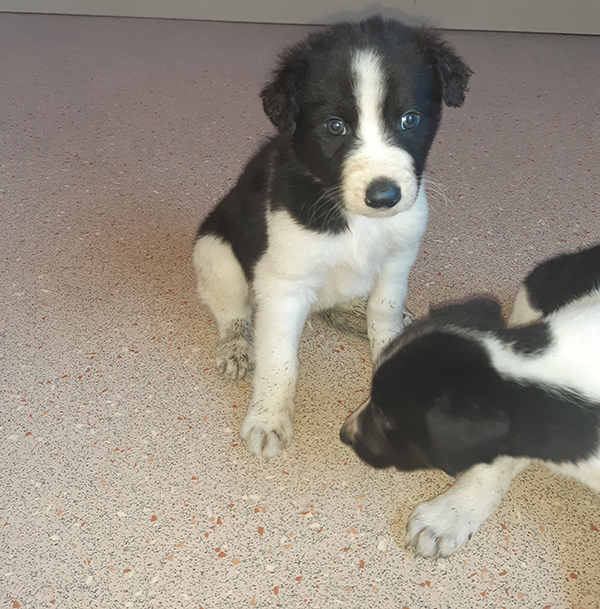 "People really need to consider the long-term commitments that owning a pet involves," she added.

"This includes neutering, microchipping, vaccinations, treatment for parasites to begin with."

Thankfully, the puppies are all doing well, and the charity say that "although these puppies experienced the worst start in life, every animal deserves a loving home with kind owners who will care for them for the rest of their lives".

The puppies have been named after the Friends sitcom, and once they have settled in and become stronger, Rachel, Ross, Joey, Phoebe, Monica and Chandler will be available for adoption. 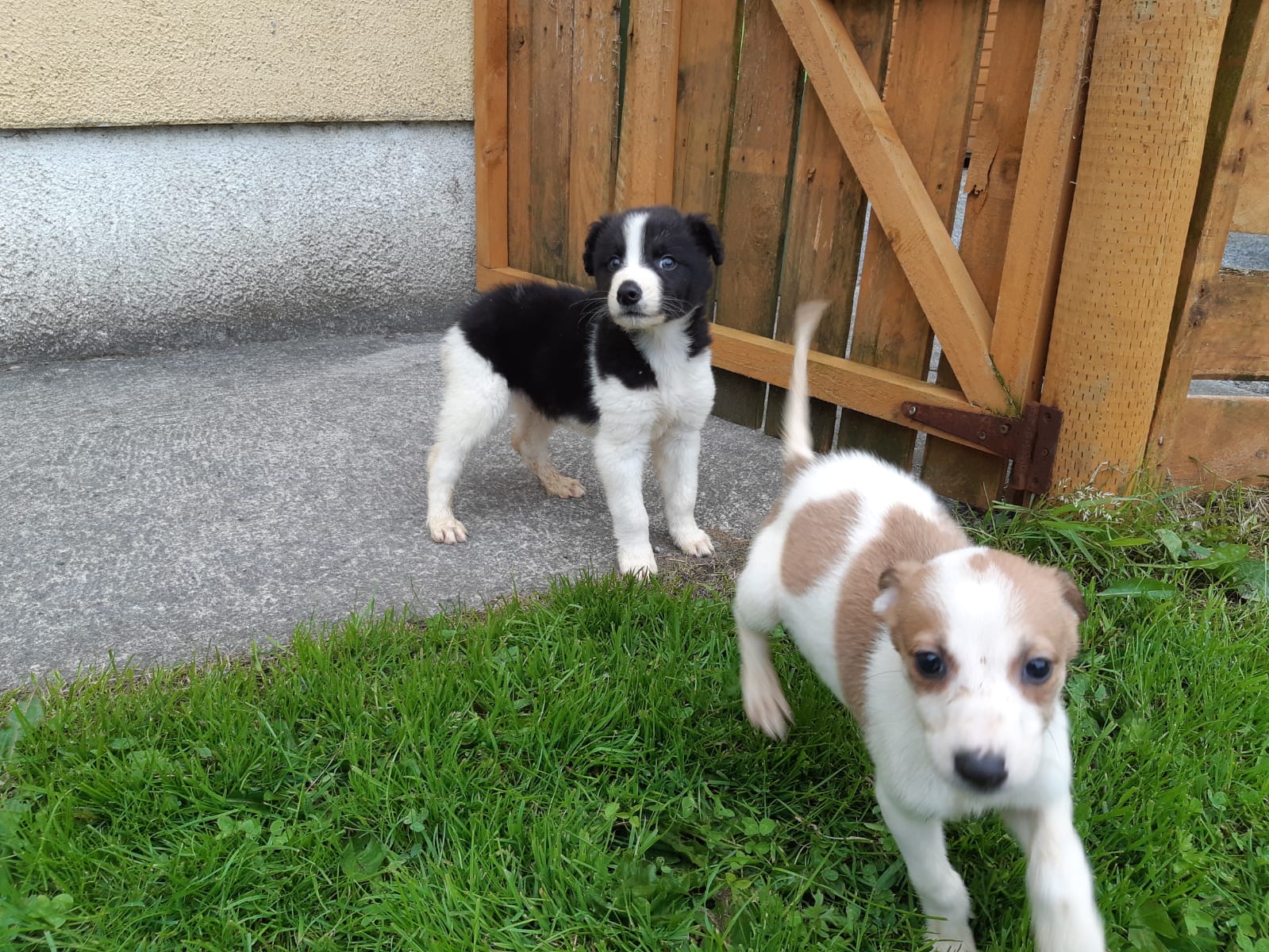 To donate to their care, learn more about the work the charity does or enquire about adopting one of the adorable puppies, you can visit the ISPCA website here. 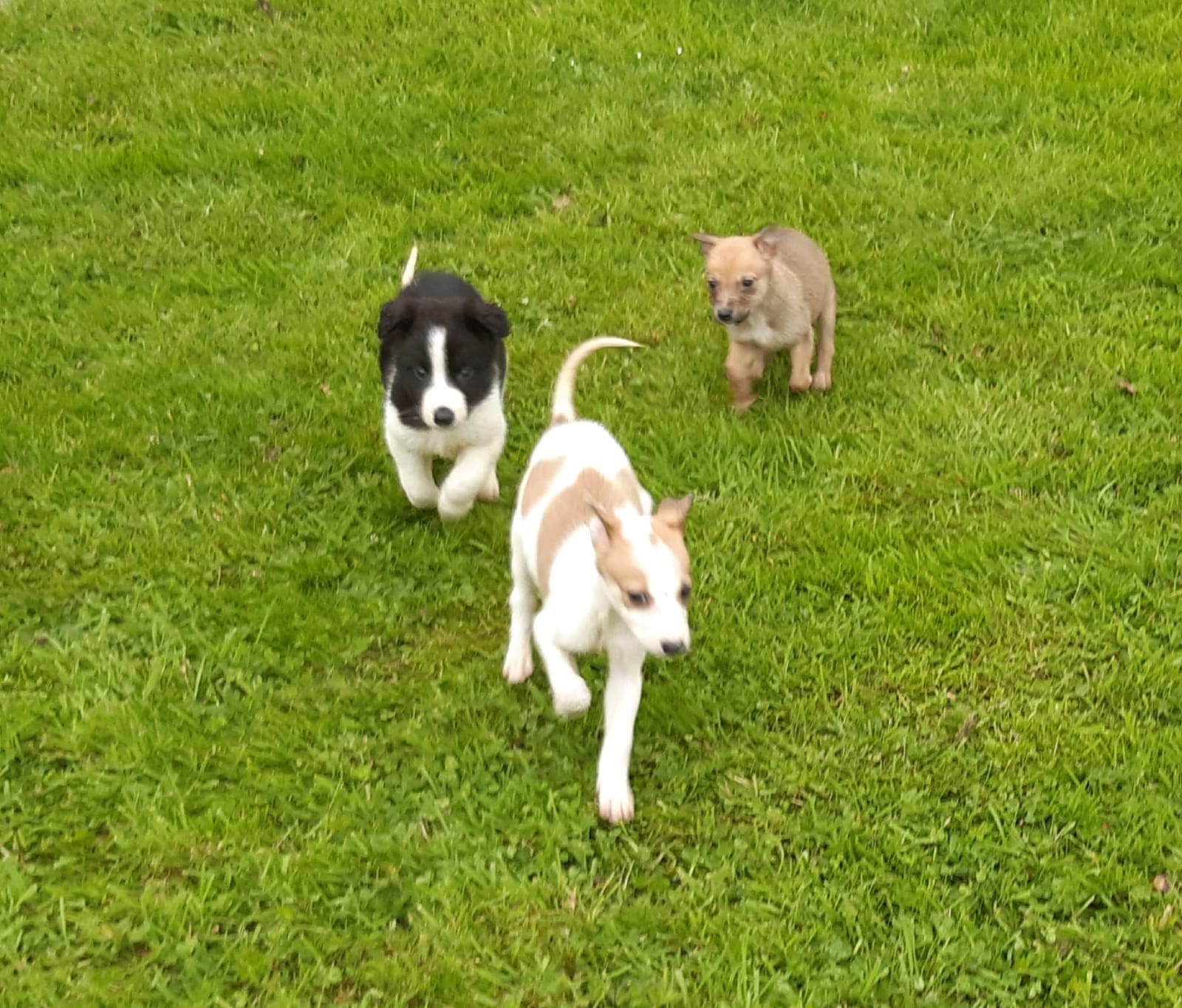 Any tip-offs received can remain confidential.