IRELAND'S hopeful start to the Six Nations came to an abrupt end after a rather comprehensive 24-12 defeat to England at Twickenham on Sunday.

Marred by a fusion of malfunction and misfortune, Ireland had little reply to England's early bursts forward, conceding two sloppy tries inside the first 25 minutes.

And after Owen Farrell's converted penalty just before half-time, the tie was effectively over. 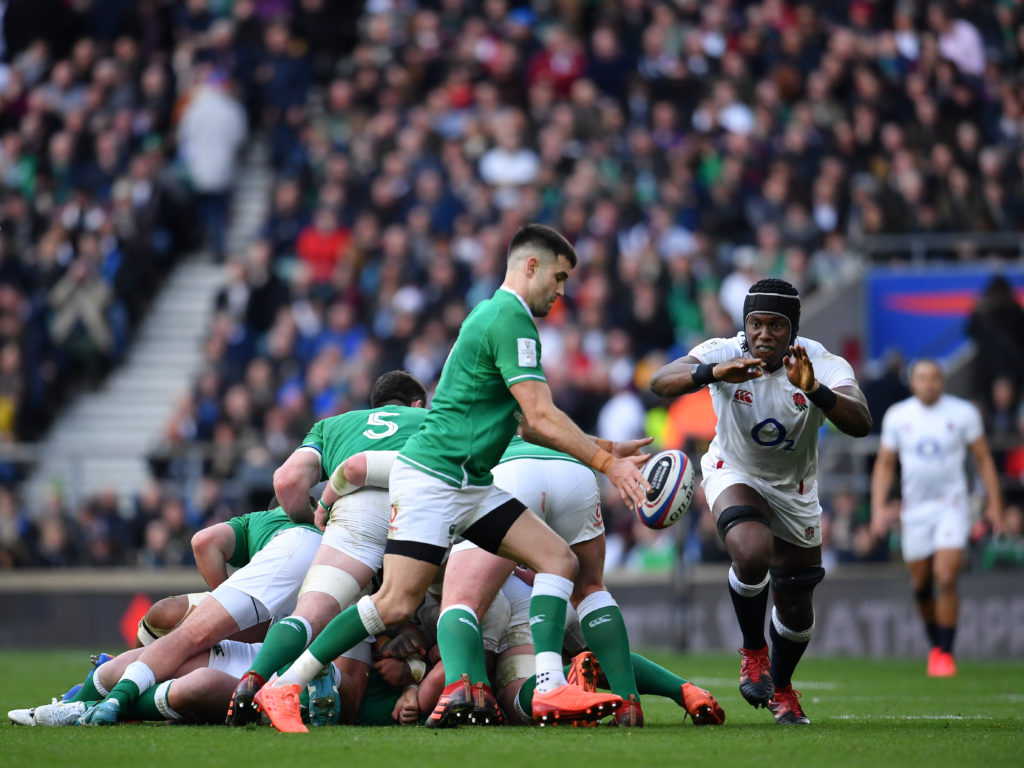 Johnny Sexton failed to recover from a confidence-knocking early fumble which gifted England a try after just 8 minutes, and his kicking suffered, badly.

A similarly sloppy moment from Jacob Stockdale saw England's Elliot Daly rush past him and score an even easier try minutes later.

But it was the performance of scrum-half Conor Murray which garnered the most ire from Irish fans.

Consistent wayward kicking, which brought about needless turnovers to England on a number of occasions, saw the 30-year-old lambasted online, with fans demanding the Munster star be substituted.

Murray has had his fair share of critics over the past year or so, and yesterday proved no exception, as he frustrated supporters with unnecessary box-kicking and ponderous distribution.

With just 15 minutes of the second-half gone, Ireland fans got their wish and Murray was replaced by Ulster’s in-form John Cooney.

In Murray's defence, Cooney barely fared any better, though fans will likely want the Ulster man to feature ahead of his Munster compatriot against Italy next month.

Ireland later clawed a try back through Robbie Henshaw, but a poorly missed conversation from Sexton re-established the glum atmosphere for the visitors.

England grabbed another converted try before a late consolation for Ireland through Andrew Porter saw them reduce the deficit. 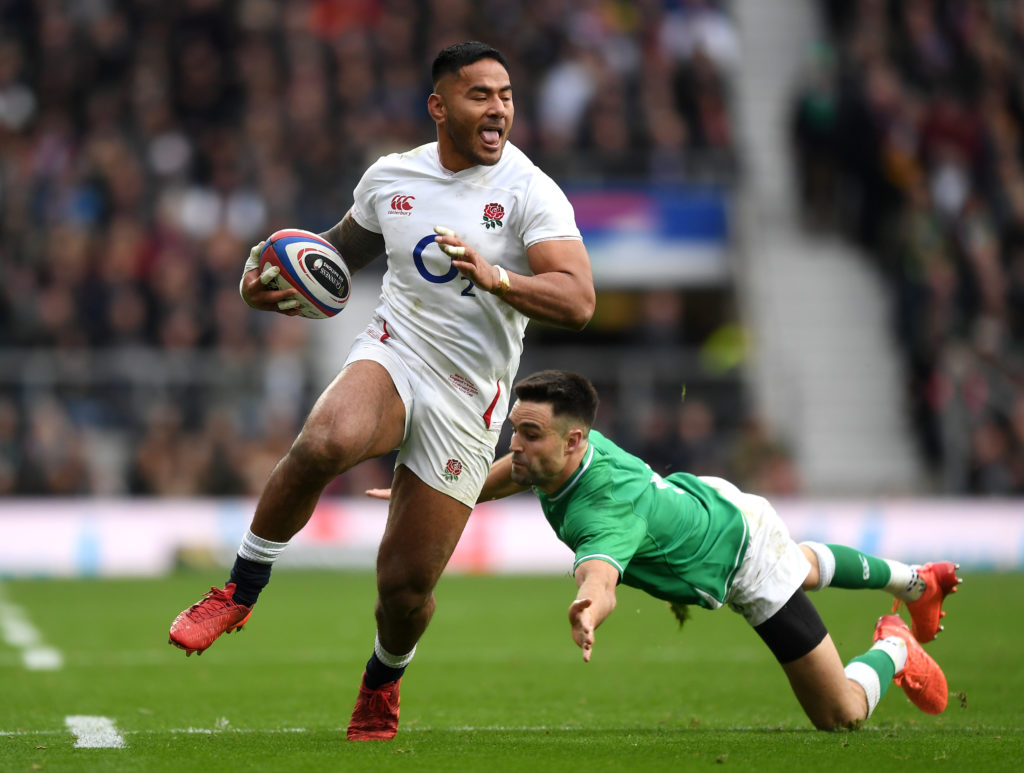 LONDON, ENGLAND - FEBRUARY 23: Manu Tuilagi of England goes past Conor Murray of Ireland during the 2020 Guinness Six Nations match between England and Ireland at Twickenham Stadium on February 23, 2020 in London, England. (Photo by Shaun Botterill/Getty Images)

Andy Farrell's side had begun the tournament well, with a narrow victory over Scotland and an impressive win over reigning champions Wales.

But the lacklustre performance on Sunday arguably serves to confirm Ireland fans' worst fears that the side hasn't improved since their underwhelming World Cup campaign last year, and that Farrell might have to be a little braver with his team selection, with his notion of 'if it ain't broke don't fix it' all but certainly out of the window.

"I need to look at myself regarding the performance in the first half because obviously we weren't in the right area," Farrell admitted after the match.

"We didn't play how we wanted to play until the game was over."