A SIX-YEAR-OLD boy reportedly thrown from a viewing platform at the Tate Modern art gallery in London last month is making good progress in his recovery.

The boy, who was said to be a French national on holiday in the UK with his family at the time, fell five floors from Tate Modern onto an adjacent roof.

A 17-year-old, whose identity has also been restricted from being made public, was arrested in the incident, which took place on Sunday, August 4.

The six-year-old was flown to a hospital where he was said to be in a stable but serious condition.

His family has issued a statement, several weeks on, revealing that he has made slow and steady progress since the incident.

“Hello everybody. Just a little message to tell you about our son’s amazing progresses,” it says.

“He is an incredible fighter. Even if he can’t speak or move his body for the moment, we now know for sure that he understands us.”

The message, which was shared via a GoFundMe web page set up by nurse Vicky Diplacto, from Surrey, says that the “smiles” and has been “laughing several times”.

Diplacto, whose own brother was also paralysed in an incident overseas, set up the GoFundMe to try and cover the medical costs of the injured French boy’s family. 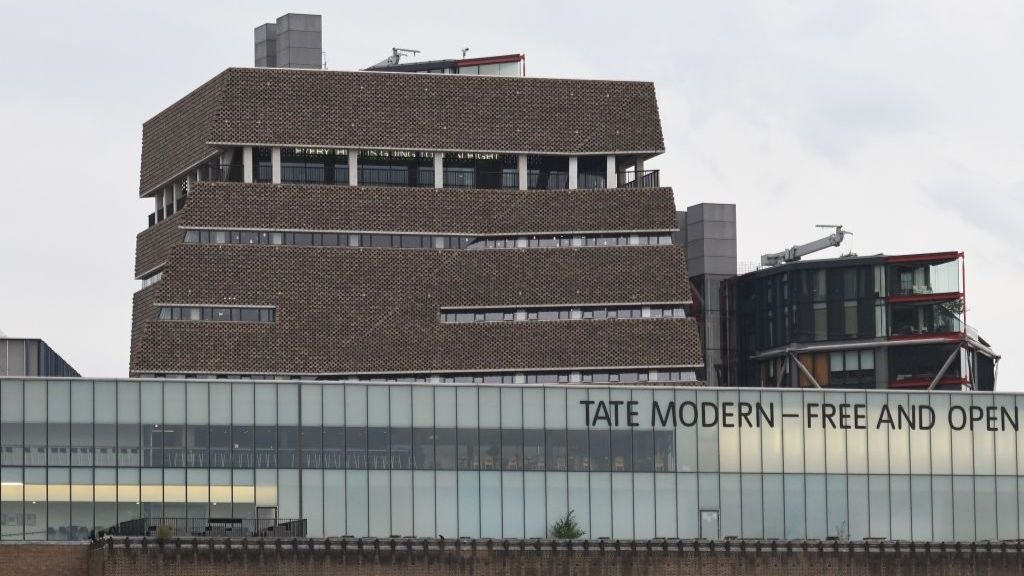 The family says the boy has reacted to some of the “funny things “ they have told him and also when “reading to him some stories”.

“It gives us lots of strength and hope, as much as the strength you, all of you, give us since the beginning with your kind messages,” the statement added.

“Thank you so much for what you do for our little boy and for us.”

The fundraising campaign has generated over €60,000 towards the family’s costs.