A new study has shown that taking a few well-earned naps every week can cut the risk of a heart attack by 48%.

Scientists writing for the medical journal Heart were investigating the link between cardiovascular disease and the frequency in which people took regular naps, and found that subjects who took 1-2 naps a week in addition to their regular sleep cycle had a far lower risk of suffering a heart attack. 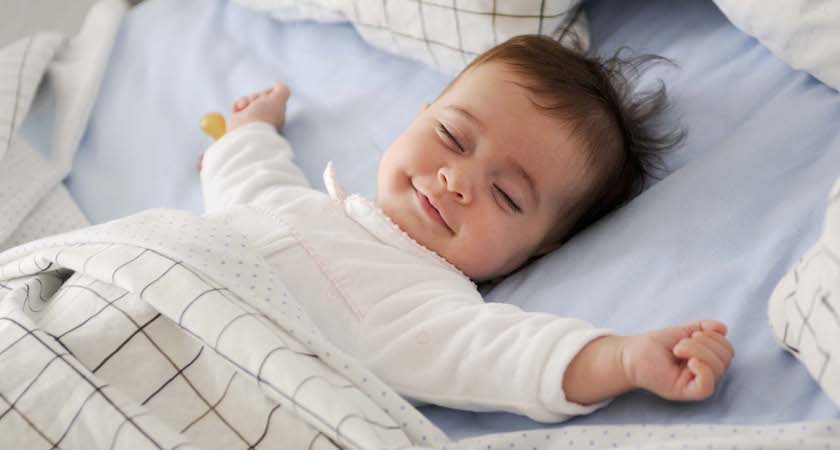 Taking regular naps are good for you, according to a new study from medical journal Heart

The scientists gathered evidence from almost 3,500 people in a town in Switzerland, and followed up with the subjects over a period of five years.

Over those five years, there were a total of 155 cardiovascular incidents including heart attacks and strokes among the subjects, and it was found that those people who napped once or twice a week were 48% less likely to suffer an attack.

Lifestyle changes such as a healthy diet and regular exercise are of course the best way to keep yourself fit, but let’s face it—napping is a much easier and more enjoyable option.

So the next time you feel yourself falling asleep on the couch after work, feel free to let yourself nod off—you might just be extending your life.