THREE PEOPLE have been found concealed in the back of a lorry in Dublin.

The three men, believed to be migrants trying to make their way into the country, were discovered in Dublin at around 4.30pm yesterday.

According to RTÉ News, the driver of the truck became suspicious and believed there may be people smuggled and concealed inside the container he had just picked up.

According to Gardaí, the trailer had travelled from abroad into Rosslare Port before being picked up by the driver.

At around 4.30, the container was checked at Oak Close in the Park West area of Clodalkin, and the three men were found hidden inside. 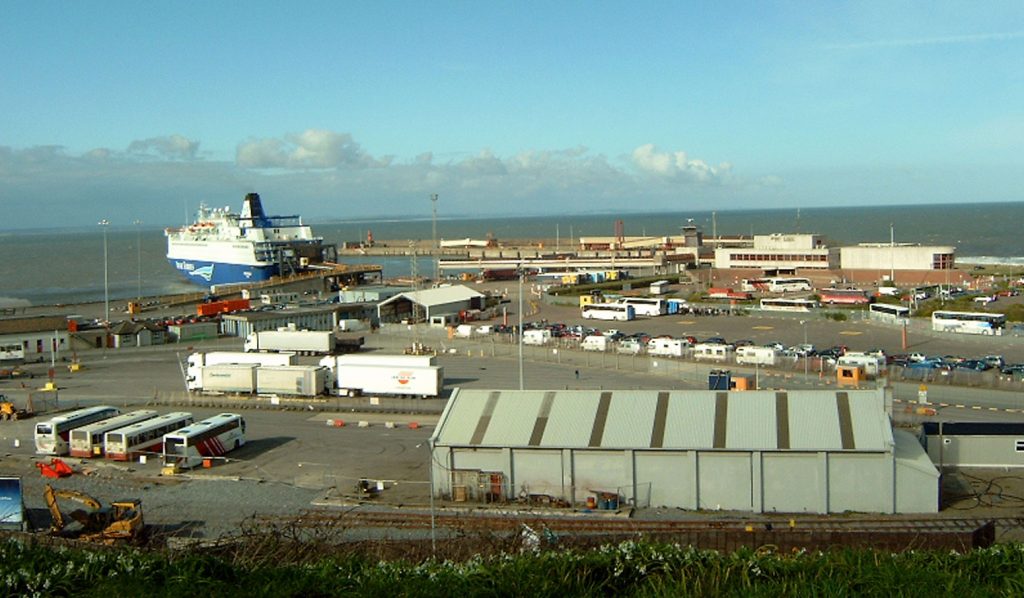 The container arrived into Rosslare Europort from abroad before the driver picked it up. The driver of the lorry then became concerned that there may be people concealed within the container, and upon checking discovered three men hidden inside. They are now receiving medical attention.(Image: Wikipedia)

They are understood to be safe and well, and are receiving medical attention.

Gardaí have confirmed that all three men were arrested and taken to Ballyfermot Garda Station where an investigation has been launched to determine their ages, nationalities, country of origin and how they made it into the Republic of Ireland.