TAOISEACH LEO Varadkar has voiced his concerns over a controversial ruling by a Belfast court which says all those born in Northern Ireland are British, not Irish, unless they renounce their UK citizenship.

Ms DeSouza is an Irish-identifying citizen of Northern Ireland but was told by the UK Home Office, and again by a Belfast Court after an appeal, that the only way for her to be recognised as an Irish citizen was to "renounce her status as a British citizen".

The ruling sparked controversy across Ireland, with Irish nationalist party Sinn Féin condemning the ruling as "trampling over the Good Friday Agreement".

Foreign Minister Simon Coveney also denounced the outcome and said he would be discussing the case with the Secretary of State for Northern Ireland Julian Smith. 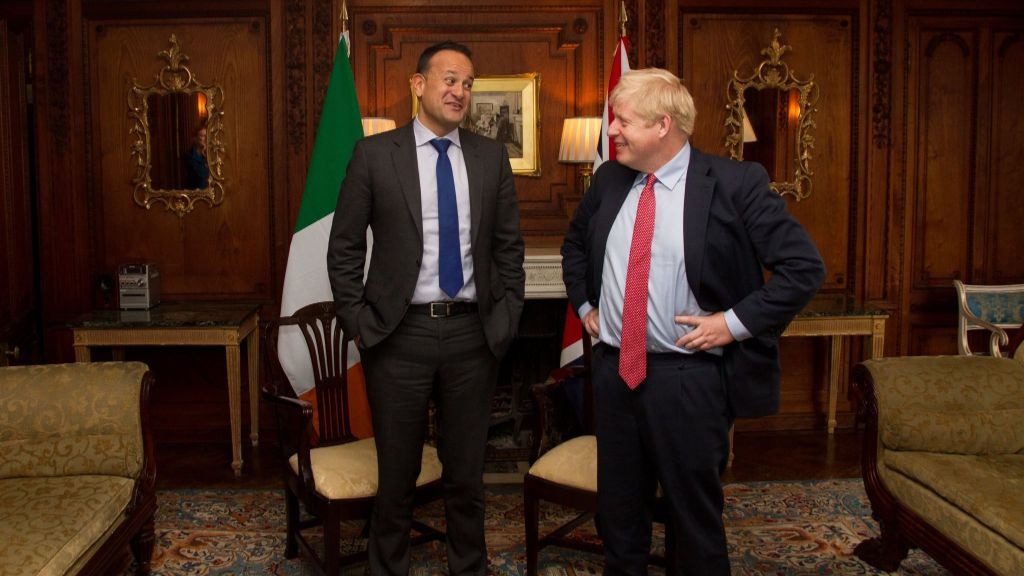 Now the Taoiseach Leo Varadkar has agreed that the ruling was 'out of spirit' with the Good Friday Agreement.

Mr Varadkar was addressing the Dáil yesterday, October 15th, when the case of Emma and Jake DeSouza was brought up.

The Fine Gael leader reiterated the promise of the Irish government to uphold the laws of the Good Friday Agreement, particularly that people in Northern Ireland have the right to be Irish, British, or both, and should be recognised as such, and that nobody in the six counties would be left behind "regardless of which community they come from".

Mr Varadkar would be speaking to Prime Minister Boris Johnson regarding the ruling, which he said was "a misreading in our view of the Good Friday Agreement".

CULTURAL TREASURE: New display case for Book of Kells allows every page to be viewed on rotation

Ballymaloe Foods gives back to customers while celebrating 30-year anniversary