Mr Coveney insisted that the visit is "important" and stressed that Mr Martin could "go in a manner which is safe".

Many have criticised the trip, branding it unnecessary and hypocritical given the ban on non-essential travel currently imposed in Ireland.

Mr Martin has been accused of adopting a 'do as I say, not as I do' attitude towards Covid-19, but Minister Coveney believes the trip is in the interest of the nation, so long as it is done safely.

Tradition dictates that every year, the Taoiseach should travel to Washington to meet with the President of the United States, where a formal 'handing of the Shamrock' ceremony is held.

It's seen as an event which strengthens Ireland's relationship with the US, particularly on St Patricks's Day, which bears huge significance in both countries. 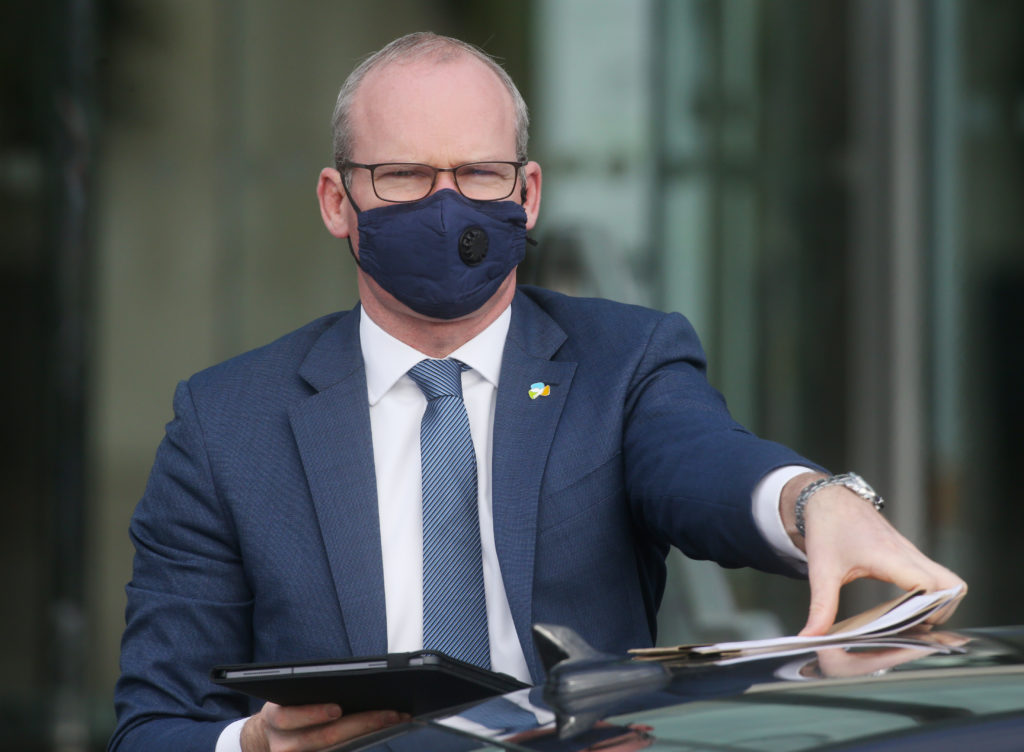 "St Patrick's Day is an honoured tradition in the relationship between the US and Ireland, so our officials will engage," the Taoiseach told CNN last week.

"Obviously, Covid may very well have an impact on that. But I do think both of us are very keen to cement Ireland's relationship with the United States.

Despite Martin's insistence on the trip, Northern Ireland's leaders, who also make the annual trip for St Patrick's Day, have announced that they won't be doing so this year due to Covid-19 concerns.

Three million Covid-19 vaccines have now been administered in Ireland