A TERRIFIED pensioner fled his home and cycled 30 miles in darkness in fear of thieves who had vowed to rob him a third time.

Michael McMahon, a 68-year-old living in isolation near Doonbeg, West Clare, abandoned his home after being terrorised by thugs, Ennis Circuit Court heard.

He then cycled for eight hours to Ennis where he checked himself into a nursing home.

Mr McMahon fled after robbers had taken thousands of Euro from him on two separate occasions, The Irish Independent reports.

Since the attack two years ago, he has been too frightened to return home and has since been living in a nursing home, despite good health.

Shane Donnellan (20), of Clohanbeg, Cree, Kilrush, and Noel Garry (20), of Tullycrine, Kilrush, pleaded guilty to the robbery of Mr McMahon on February 25, 2012. 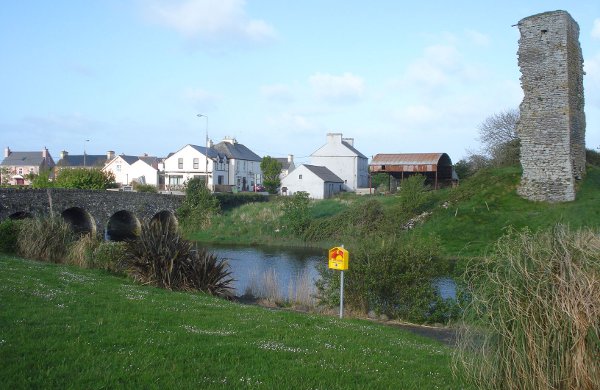 The Independent reports that up to €7,000 in cash was taken from Mr McMahon during the two frightening robberies at his home on February 21, 2012 and February 25. The thieves then told Mr McMahon they would be back and demanded that he withdraw €50,000 from his bank account.

Later that night, Mr McMahon left his home and cycled to Ennis, checking himself into St Joseph's nursing home. On arrival, he made a complaint to gardai. He was transferred to St Theresa's nursing home in Kilrush where he lives today.

Sentencing at Ennis Circuit Court for the three men was adjourned until March 3 to await probation reports.