A MAN in his 80s has sadly died after a fire broke out in his home in Dublin.

The incident occurred on Dundrum Road on Monday afternoon at around 4pm.

Emergency services were called and rushed to the blaze, but the man was pronounced dead at the scene. 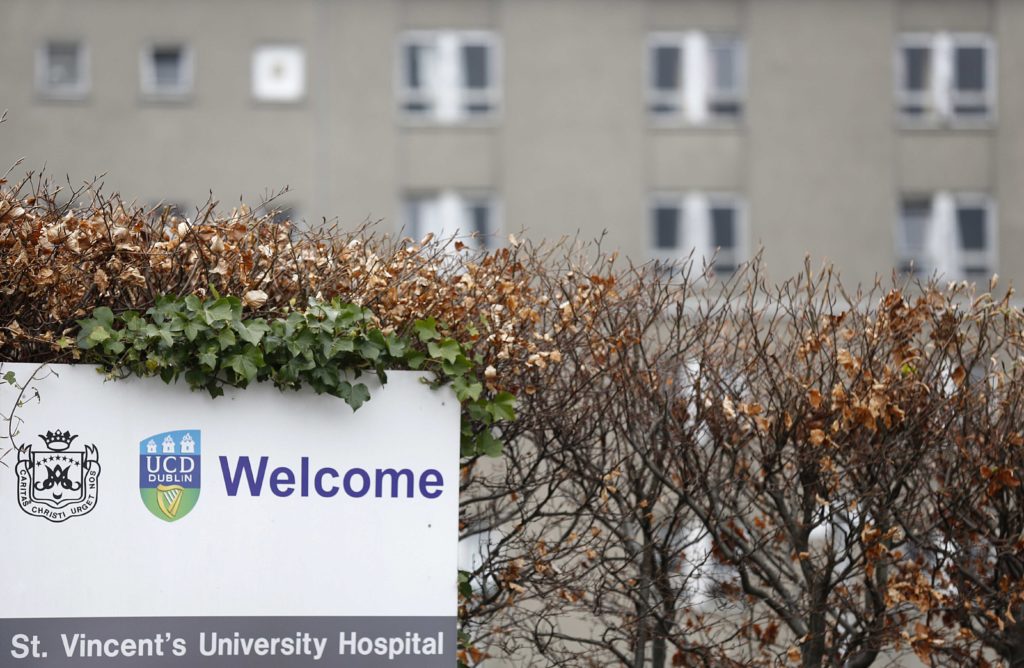 A woman, also in her 80s, was rushed to St Vincent's University Hospital, but is understood to be uninjured.

The elderly man's body was removed to St Columcille's Hospital in Loughlinstown where a post-mortem examination is due to take place.