GARDAÍ have recovered the body of a father-of-two who went missing in Co. Wexford last month.

Patrick 'PJ' Fanning, 34, was last seen leaving the car park of Jim McGee's pub in Wexford town shortly before 5am on February 24.

His partner Melissa Furlong raised the alarm when he failed to return to their home in Enniscorthy.

Mr Fanning's car was later found with its keys still in the ignition just yards from the River Slaney in the car park of the Ferrycarrig Hotel. 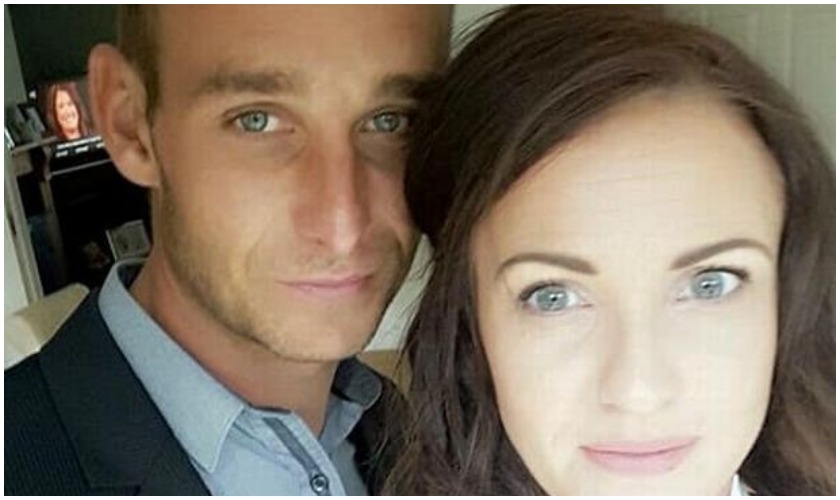 In a statement, a Garda spokesperson described the case as a "tragic incident", adding: "Gardaí in Wexford investigating the disappearance of missing man Patrick (PJ) Fanning who went missing on 23rd February 2019 have recovered his body this morning, Thursday 21st March 2019.

"An Garda Síochána would like to thank the public and the media for their assistance in this matter."

No further information about the discovery has been made public by Gardaí at this time.

It comes just days after Mr Fanning's heartbroken partner Melissa, who is expecting his third child, said she would "never stop looking" for the 34-year-old - who has two children aged 10 and 14 from a previous relationship.

"I can’t live my life wondering if I did enough or if enough has been done," Melissa told the Irish Sun last week.

“I’m standing by this water for the last 18 days, morning, noon and night. I’m not going anywhere."