TRIBUTES have been paid to Libby Squire after a body recovered from the Humber Estuary in northern England was identified as that of the missing university student.

Humberside Police confirmed that female remains discovered in water at Spurn Point near Grimsby Docks this week belonged to the 21-year-old, who disappeared from near her residence in Hull seven weeks ago.

In a statement, Detective Superintendent Martin Smalley said formal identification had taken place after the body was found on Wednesday afternoon.

"A post-mortem examination commenced this afternoon and is continuing to be carried out this evening, however formal identification has now taken place and we can confirm the body recovered is that of missing woman Libby Squire," he said.

"Libby's family have been informed and are receiving support from specially trained officers. We would ask their privacy is please respected at this incredibly distressing time".

Det Supt Smalley said officers had been "working relentlessly" to find Ms Squire and thanked the people of Hull for their "tremendous support" in their search for her. 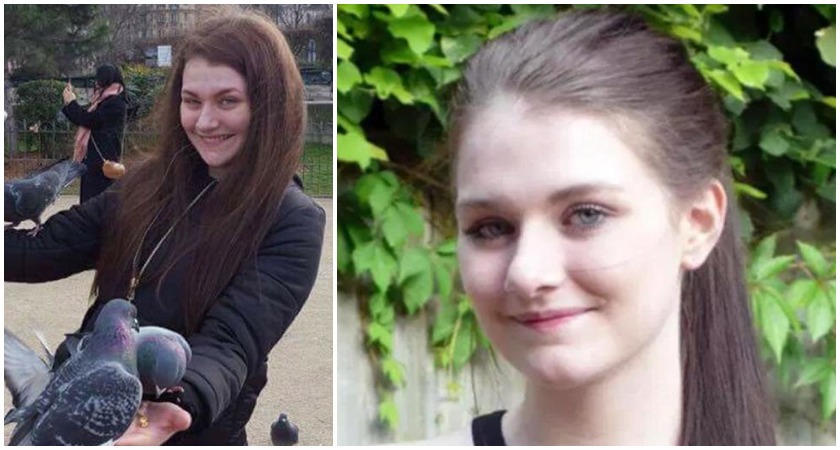 "One man was arrested in February in connection to Libby's disappearance and remains under investigation," he added.

"We will provide updates as and when we can as to the progress of the investigation, which has been continuous since Libby's disappearance and remains ongoing.

"Our priority is to support Libby's family and give them the answers they desperately need."

Ms Squire was a native of High Wycombe, Buckinghamshire and moved north to study philosophy at the University of Hull in September 2017.

She was last seen on February 1 walking home from a night out with friends at a bar in the city.

Professor Susan Lea, vice-chancellor at the University of Hull, said staff and students "are all absolutely devastated by the loss of our student, Libby Squire".

She added: "Our hearts go out to Libby's family and friends at this incredibly difficult time and we will continue to give them our full support.

"We have been incredibly moved by the way staff, students, Humberside Police and the local community have all come together over the past few weeks.

"The kindness and care everyone has shown towards each other has been overwhelming, as has everyone's commitment to finding Libby since she went missing."

The Hull Community Church on Newland Road changed its profile picture on Facebook to one in remembrance of Ms Squire. 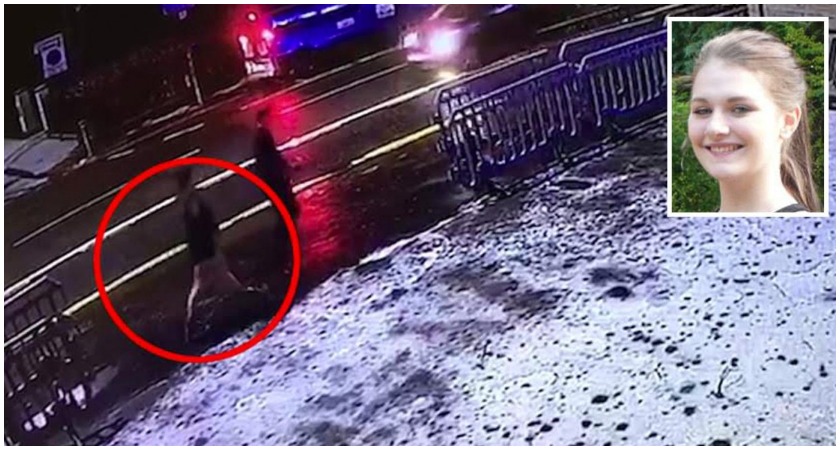 A CCTV image of Libby Squire on the night she vanished (Image: Humberside Police)

They wrote: "We are devastated at the news of Libby Squire. Our prayers and thoughts are with the family at this horrendous time.

"We have taken Libby to our hearts, and she will never be forgotten by us here in Hull.

"We have laid white tulips for Libby on the bench where she was last seen – only to find that others have come too to pour out their grief and send messages of love."

People living throughout Hull and the surrounding area also took to social media to pay tribute to the tragic student.

One said: "Libby Squire has been in the hearts of minds of all local people since Feb 1st and will forever be remembered. Incredibly sad. RIP".

Another wrote: "It has been on the news for so long I feel as though I knew her personally my heart breaks for her RIP Libby your poor family can at least have closure so sad to say".

A third added: "This is devastating news. RIP Libby. Condolences to all her family and friends."

Around 50 detectives worked around the clock to find Libby and a 24-year-old man was arrested on suspicion of abduction.

Pawel Relowicz, of Raglan Street, Hull, remains a person of interest in the case and is currently remanded in custody on unrelated charges of burglary, voyeurism, outraging public decency and receiving stolen goods.

On the night of her disappearance, police believe Ms Squire got a taxi from the Welly Club music venue before arriving at her student house in Wellesley Avenue at about 11.30pm, where her mobile phone was found.

However, detectives do not believe she entered the house and have said her phone "has not provided any further insight as to her movements that night".

She was spotted on CCTV 10 minutes later near a bench on Beverley Road, where it is believed a motorist stopped to offer her help.

Ms Squire's family said they miss her "beyond belief".